Published by sandiegovips On November 8, 2012 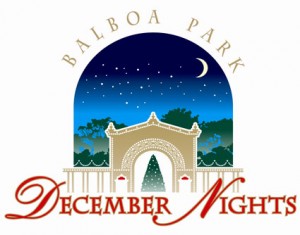 Come visit the International Cottages at Balboa Park and participate in a truly multicultural experience, enjoying food, music and entertainment from around the world.

Instead of spending money traveling the world this Holiday season, come to Balboa Park and visit from 32 International Cottages. Step inside to learn the cuisine, culture and arts from each unique country. No passport required!

Check it out at: December Nights 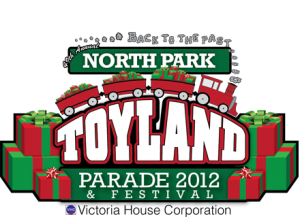 Description: Let Toyland come to you this year as you and your loved ones take in the 49th Annual North Park Toyland Parade & Holiday Fair. This magical march includes marching bands, upbeat dance groups, cool vintage cars, beauty queens and city officials and many more. 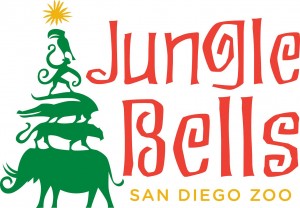 Guests can expect jungle themed holiday decorations and take part in activities including performances by the acrobatic Jumpin’, Jammin’ Elves and musical trio, Angels with Strings. The festivities start nightly with a tree-lighting ceremony at the Zoo’s living conservation tree.

Description: Come to Horton Plaza and join us in a benefit for the Peckham Center for Cancer and Blood Disorders at Rady Children’s Hospital, San Diego. Come by and stay warm by skating the night away in the open ice rink.

Check out all the magic on ice!

What: Parade of Lights 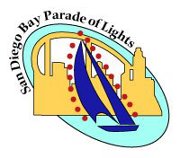 Description: See over 100 boats, decorated to a theme chosen every year. This year’s theme is the USS Santa Clause. Cruise a 7.5 mile route on San Diego Bay. The best vantage points are from the shore are along the Embarcadero, Seaport Village, Harbor Island and Coronado.

Check out more at the San Diego Bay Parade of Lights 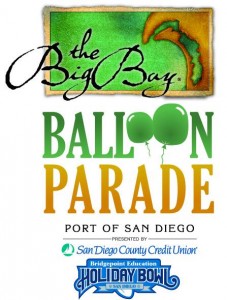 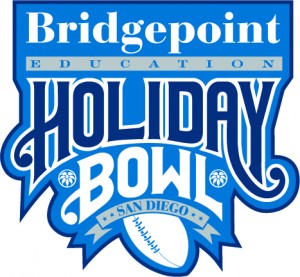 Description: Come root for your favorite team, enjoy some grade-A stadium food, or just enjoying being packed into a stadium to cheer your team of choice to victory. The Bridgepoint Education Holiday Bowl kicks off at 6:45 p.m., Thursday, December 27th at Qualcomm Stadium. The game matches teams from the Pac-12 and Big 12 Conferences. The 2011 game featured a 21-10 victory by the Texas Longhorns over the California Golden Bears.  Buy tickets early, since they do sell out. 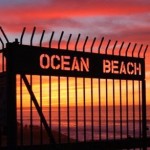 Description: Come down to see the colorful array of Ocean Beach residents perform in the parade down Newport Ave. Their costumes and performances are sure to light up the darkened streets and warm up anybody enjoying the parade. From flexible yoga moves, to roller derby girls to nostalgic VW bugs driving down the street, the Ocean Beach Parade offers something for everybody.

Description: The parade brings a lot of happiness to many people, and although it will be going on this year, the dates have yet to be determined. In the past, there was a threat of the parade being gone forever due to funding. The funds, however, were raised and it will be making an appearance again.

Take part in the magic of the holidays on the beach. Come enjoy floats, marching bands, color guards, children’s marching groups, clowns and Santa Claus. The holiday parade will take over Garnet Ave. while there will be Arts & Crafts vendors at ‘Santa’s Village’ on Cass St.

For more information check out their site: Pacific Beach Webpage