Published by sandiegovips On August 27, 2014 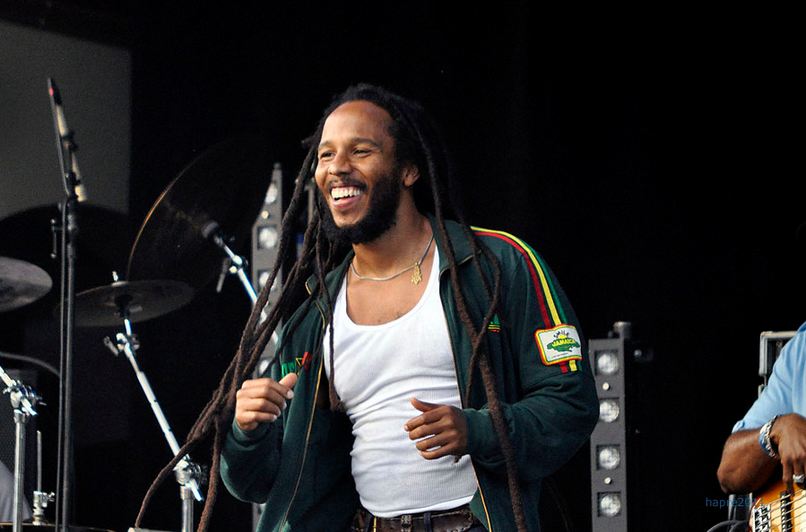 Description: Don’t miss the last big event of Del Mar’s summer concert series where the surf meets the turf. One of the most highly anticipated musical events is the annual Reggae Festival featuring reggae icon Ziggy Marley performing live on the Seaside Stage after the last horse race.  Unwind from your work week with some afternoon racing at Del Mar Racetrack, then enjoy a concert by  Ziggy Marley – Reggae Fest on Friday. 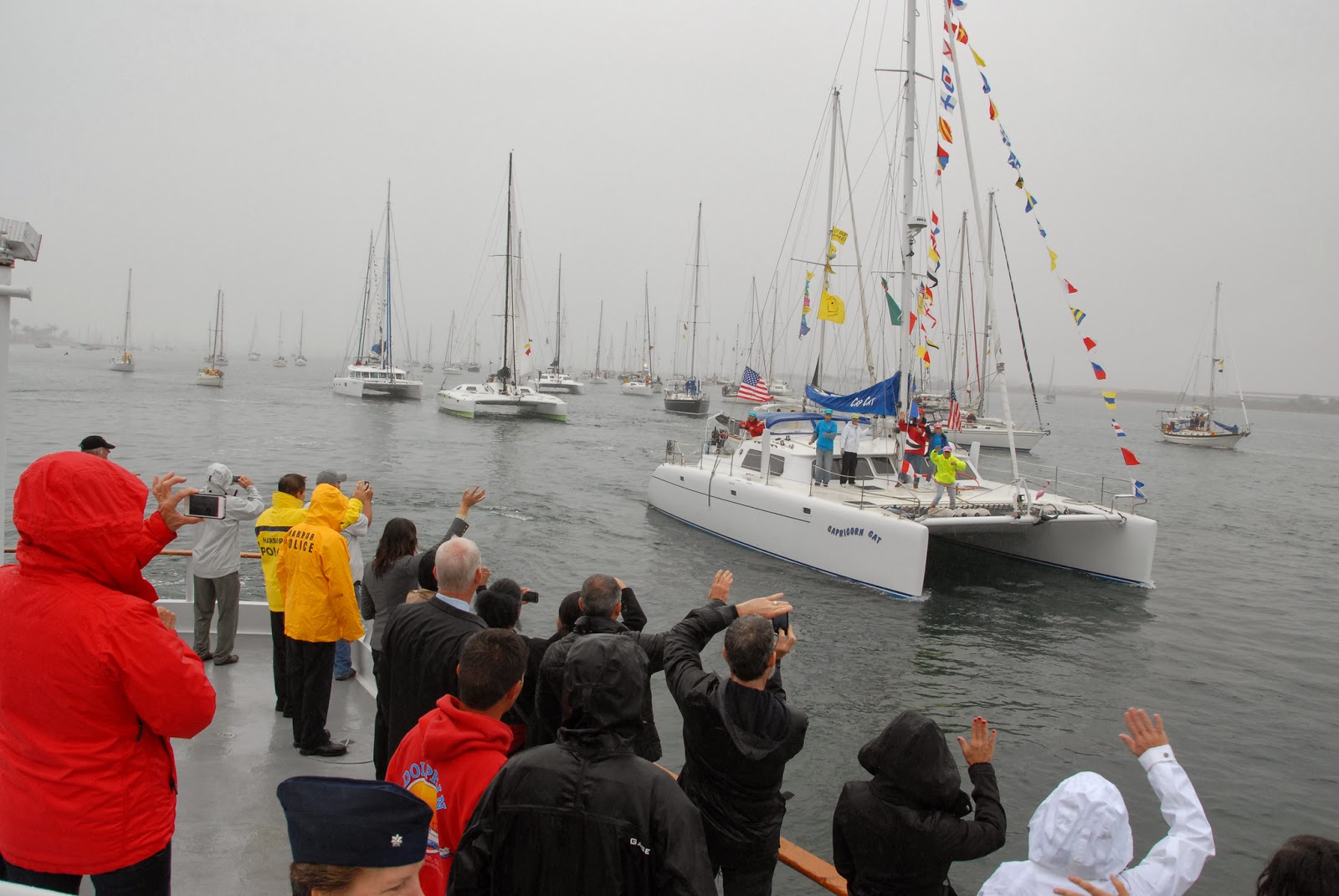 What: Festival of Sail

Description:Festival of Sail is the LARGEST Tall Ship festival on the west coast and is hosted at the Maritime Museum of San Diego, transforming the North Embarcadero over Labor Day weekend into a nautical theme park for 4 adventure filled days. 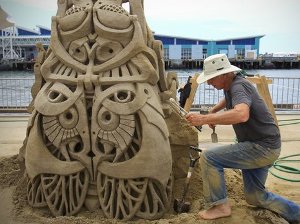 What: US Sand Sculpting Challenge and 3D Art Exposition

Description:Looking for a fun event over Labor Day weekend in San Diego? Well, look no more! It’s a 4-day extravaganza for the whole family! There’s live entertainment (big bands, singers and more), a sand box and rides for kids, a dozen gourmet food trucks, a great view of the bay, tall ships and cannon battles… DON’T MISS IT! It only happens once a year! This Labor Day Weekend, August 29th-September 1st, 2014! 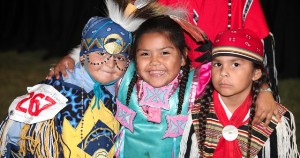 Where: Barona Resort and Casino

Description: The Barona Band of Mission Indians invites San Diego to experience Native American dancing, music and cuisine at the 44th annual Barona Powwow at the Barona Indian Reservation’s brand new Sports Park, located just one mile north of Barona Resort & Casino. The celebration starts on Friday, August 29 with gourd dancing at 6 p.m. and grand entry at 7 p.m. and continues throughout the weekend on Saturday and Sunday, August 30-31, from 1 to 11 p.m.

During the three-day event, which coincides with Labor Day weekend, thousands of Native Americans from across the country will showcase traditional Tribal dancing as they compete for over $75,000 in prize money. In addition to beautiful regalia and dancing, spectators will also be able to enjoy Hand Drum contests, singing and music, authentic Native American food and exquisite handcrafted jewelry. 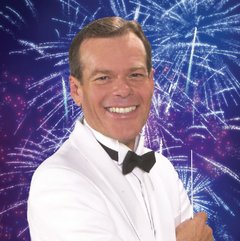 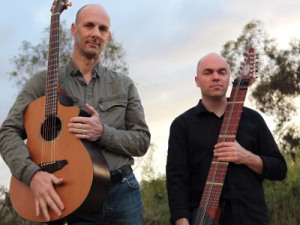 Description: San Diego has stamped Friday nights at Onyx: Rumba Lounge as the best hot spot in the Gaslamp Quarter 3 years in counting. A prime destination for Latin Music, great drinks and unique sounds to dance the night away. We have 3 rooms and dance floors each with their own unique ambiance, open after hours til 3am.

Our Main Room has our Dj’s mixing Top40/Hip-Hop & Party Rock. Downstairs our Latin Dj’s mix it up in 2 different rooms each with their exotic sounds from Urban Latino to Tropical. The choice of Salsa, Merengue, Bachata, Reggaton, and Latin house leaves the imagination with a night of hot possibilities. 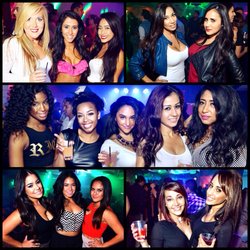 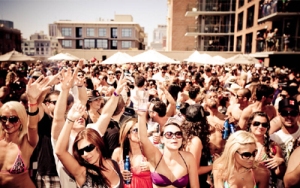 What: Summer Salt Pool Party at The Palomar Hotel

Where: The Palomar Hotel, San Diego 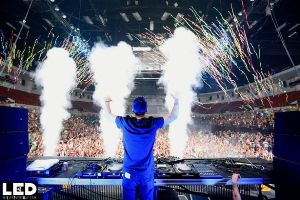 What: Tramps Like Us at Valley View Casino Center

Description: LED Presents will host an electronic music show to top all the rest over Labor Day weekend. Tramps Like Us is a two-day fest taking over the former Sports Arena with 16 of the best EDM acts. The lineup includes Audrey Napoleon, Moby and Sander Van Doorn on Saturday; Blasterjaxx, MakJ and New World Sound on Sunday. 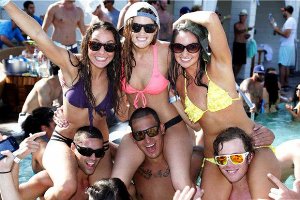 Description: Join us on the rooftop of Hard Rock Hotel San Diego for a laid back pool party on Monday, September 1st featuring The Cool Cats with special guest Bones. Gerry G. and Tony E.came together over a mutual love of hip-hop, nu-disco, and funky fresh beats… These two Cats have been making their impact in the music world over the last decade; pursuing different genres and identities, constantly expanding and improving. 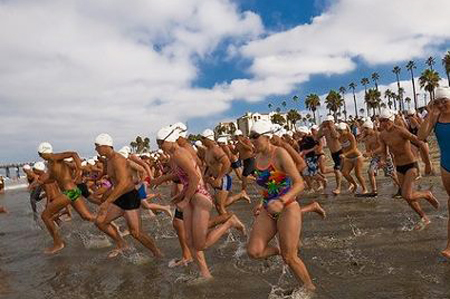 Description: The 85th annual event will be attended by athletes from all over California to help raise money for the Oceanside Swim Club. The Pier Swim is a one mile course that begins and ends on the beach. Check-in begins at 7:30 a.m. and ends at 8:20 a.m. First heat starts at 8:30 a.m. Register early to get your T-shirt.