Published by sandiegovips On January 8, 2014 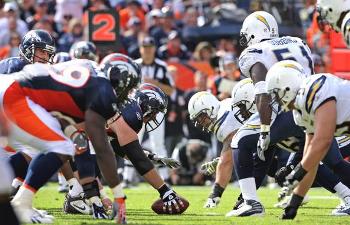 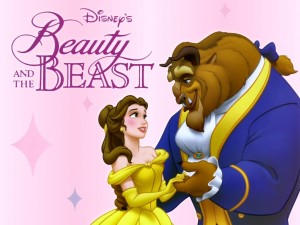 What: Disney’s Beauty and The Beast

Description: Disney’s BEAUTY AND THE BEAST, is one of our favorite fairy tales, that we have grown up listening. It is the beautiful story of Belle, a young woman in a small town, who falls in love with the Beast who lives alone in his gloomy castle. Belle comes to live in the castle with the beast in a twist of fate while beast is really a young prince trapped in a spell placed by an enchantress. If the Beast is loved by someone and can love in return, the curse will end and he will be transformed into his former glorious self. But time is running out. If the Beast does not learn his lesson in humility soon, he and his household will be doomed for all eternity. Based on the Academy Award-winning animated feature film, this awe-inspiring eye-popping spectacle has won the hearts of millions of people worldwide, both children and adults. This wonderful musical love story is full of unforgettable characters, spectacular sets and dazzling performances, and magnificent production numbers like Be Our Guest and the glorious title song. Experience the romance and enchantment of Disney’s BEAUTY AND THE BEAST. 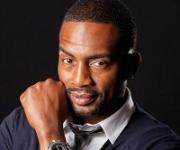 Description: Bill Bellamy is a house-hold name, filling your living room with joy and laughter. His flourishing career encompasses the whole world of entertainment including feature film, television, comedy and more.

Bill stars in the new comedy sitcom “Mr. Box Office” with Jon Lovitz, Gary Busey and Vivica A. Fox that airs prime time on weekends on national television. He plays the character of Marcus Jackson, who is one of the biggest movie stars in the world. After pushing a paparazzi, he finds himself putting his film career on hold, and being relegated to a long community service stint. He is teaching underprivileged high school kids in South Central where he rises to the occasion. Bill is also starring in his hilarious new Showtime comedy “Crazy, Sexy, Dirty”,  now available on DVD. He recently wrapped up his very own production on his independent comedy “Sleeping Around” with Wendi McLendon-Covey (“Bridesmaids”). He also stars in the new BlackBoxTV YouTube Channel show called “Execution Style” created by Anthony E. Zuiker of the “CSI” franchise. 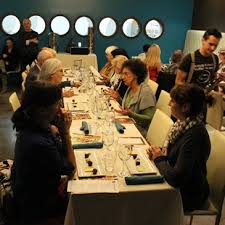 Where: Poway Center for Performing Arts

Description: L Graham Fine Art evokes passion and powerful emotions through her art. The chief motivation is the earth’s unfolding drama in nature, mankind and spirit. L Graham connects historical content with the present and produces a vivid panorama in the viewer with the prophetic, and stirs a zeal for discovery. L. Graham is recognized for her uncanny and unmatched ability to capture the chutzpah and the essence, personality, emotion and energy of the horse. The Revelation Collection, All The King’s Horses, The Jonah Series are eternally modern and individually pivotal. 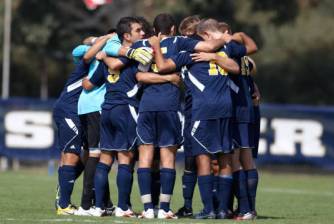 Description: Be ready to watch the showdown of Eastlake vs. San Diego Men’s Soccer in Eastlake high School. Be there to cheer for your favorite San Diego HS soccer team!! 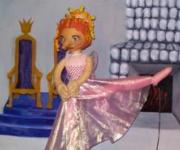 Description: Puppets are very popular among kids. And a fairy tale puppet show, is epic. An evil spell puts the beautiful princess in to an ageless slumber. Will the prince be able to wake her? Bring the kids out for a hand puppet show for all ages. 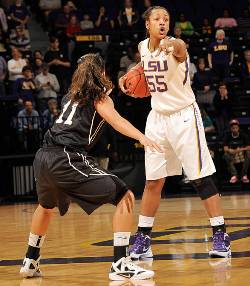 Description: The San Diego State women’s basketball program named Stacie Terry as the eighth head coach on May 15, 2013. She is a native of San Diego, and gained a wealth of knowledge and experience as an assistant coach at the Division I level over the past 14 years. She also spent the last five years under head coach Nikki Caldwell, who transformed UCLA into a one of the best teams before propelling LSU to national prominence.

The team finished last season with an overall record of 27-7 and a conference record of 15-1. 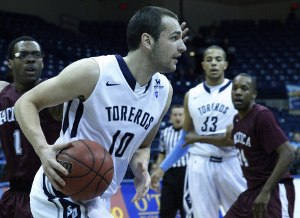 What: University of San Diego vs. Pepperdine Men’s Basketball

Description: Bill Grier completed his seventh year  in 2013-14, as head coach of the USD men’s basketball program. He was the one who guided the Toreros to an overall record of 16-18 and 7-9 in the tough-as-nails West Coast Conference. The Toreros became the highlight of the season after beating the BYU Cougars twice, including in the quarterfinal of the WCC Basketball Championships. Sophomore guard Johnny Dee was recognized as All-WCC honorable mention, and freshman center Jito Kok was named in the WCC All-Freshman Team.

Last season he was responsible for guiding his youthful Toreros to a 16-18 record with the team playing its best basketball down the stretch. 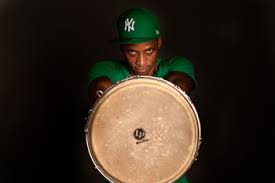 Description: San Diego New Music is a nonprofit organization that has dedicated all its time, efforts and energy to the public performance of notated musicians of the twentieth and twenty-first centuries. It is their aim to advance the highest caliber of art by promoting music composed with conceptual visualization, passionate energy, and singular artistic talent. SDNM strives to enrich the artistic culture of San Diego through its presentation of an annual concert series and the soundON Festival of Modern Music, and by fostering its resident performing assembly, NOISE. 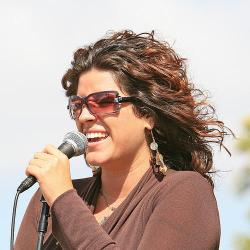 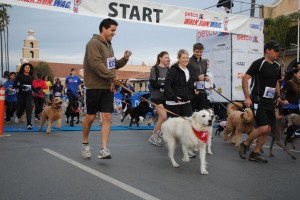 Description: The Petco 5K9 Walk Run is a 5km (3.1-mile) and a 1-mile running & walking event for people with or without a dog. It is an atmosphere where everyone is sure to have fun and vibrate with joy in the end! It is a celebration of how ecstatic and delightful, healthy, and satisfactory an association and partnership between a dog and its pal can be!