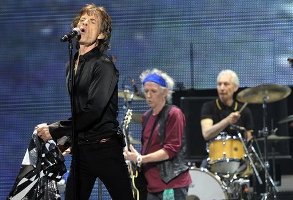 What: Music of the Rolling Stones

Description: The original bad boys of rock ‘n roll are back via a high-energy tribute to Jagger and company. Their songs are legendary. Mick’s strut iconic. The British Invasion returns with Satisfaction, Under My Thumb, Brown Sugar and Paint it Black. 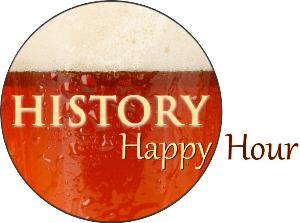 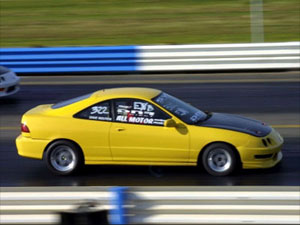 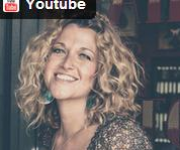 What: The Yes Team

Description: It’s not just a band. It’s a way of thinking. Go on…say it. YES! Doesn’t that feel nice? We thought so. Ever since Kinnie Dye, Jonathan Walsh, and TJ Moss drove their purple van from NYC to San Diego in search of sunshine and harmony, a lot of people have been saying YES to The Yes Team. Their mission is simple: to spread unity through harmony! Since their inception in January of 2011 they have won an Emmy Award, multiple songwriting contests, and have played venues such as: The Cosmopolitan (Las Vegas) House of Blues, and many more. 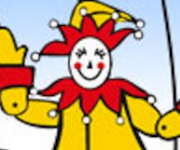 Description: A beautiful girl is trapped in a high tower by a vengeful sorcerer. Will she everescape? Will she find love? Will she ever get a haircut? Come and find out in this comedic take on this Grimm’s classic tale. 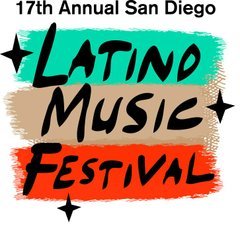 Where: Island Avenue (between 22nd and 24th Street) 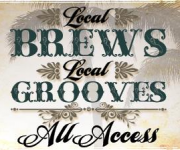 Description: Join us for Local Brews Local Grooves: All Access! Featuring live music by 22 Kings, John and the Time Traveling Bicycle, Julia May and The Penguins, Big Toe and many more!

What: Taste of Adams Avenue 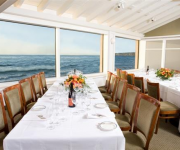 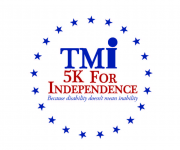 What: TMI 5K For Independence

Description: Toward Maximum Independence (TMI), a leading provider of comprehensive services for individuals living with a developmental disability, will launch its TMI 5K For Independence at 8 a.m. on Sat., June 29, at Embarcadero Marina Park North. Former 10News anchor Carol LeBeau serves as Honorary Chair for the inaugural event, which will include run / walk opportunities for all ability levels, entertainment, fitness demos, a kid zone, awards ceremony and more.