Published by sandiegovips On November 13, 2014 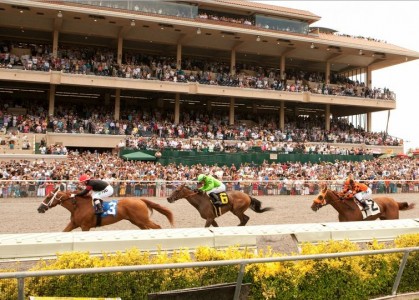 What: Del Mar College Day Tailgate Party & Bob Hope Stakes
When: Ongoing through Sunday November, 30, 2014
Where: Del Mar Race Track
Description:  Del Mar is known for its exciting lineup of concerts, food and beer festivals, giveaways, and seminars with top racing folks – and the Bing Crosby Season continues that tradition. The fast-paced meet will include two Saturday concerts, November 15 and 29, with Reggae Fest featuring, Iration on the 15th and alternative rock band CAKE closing on the 29th. 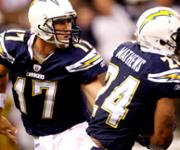 What: San Diego Chargers vs. Oakland Raiders
When: Sunday November 16, 2014
Where: Qualcomm Stadium, San Diego
Description: It’s game time! Come cheer on your San Diego Chargers to victory in the Qualcomm Stadium! Watch them crush their opponent! With head coach Mike McCoy calling the plays and some fresh new talent on the field, this looks like a promising season for the Chargers! Bring the whole family for a fun football tradition that’s been enjoyed by many since 1959! Come see how they do during the 2014/2015 season! So get on all your Chargers swag and we’ll see you there! Get your San Diego Chargers tickets now! 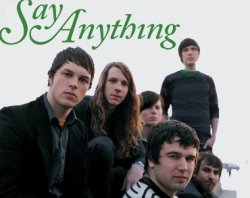 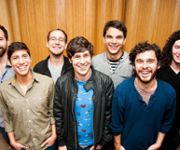 What: Driver Friendly Concert – Light Years
When: Friday November 14, 2014
Where: House of Blues San Diego
Description: When Driver Friendly first met in high school in North Houston, Texas their friendship quickly turned from hanging out after school to writing songs in a garage and playing shows around their hometown. As the band gained momentum and a loyal fan base around the area, they took a huge step and moved to Austin, TX- the live music capital of the world- to continue pursuing their dream. Driver Friendly is a band with determination & huge dreams that plan on making music for a long time- growing not only as friends, but as musicians. Their journey is just beginning and it already looks like it’s going to be an amazing trip. 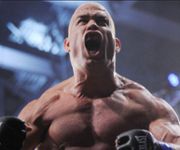 What: Tito vs. Bonnar
When: Saturday November 15, 2014
Where: Valley View Casino Center, San Diego
Description: Get your tickets today for the highly anticipated light heavyweight grudge match between two of the greatest and most exciting MMA fighters in history – “The Huntington Beach Bad Boy” Tito Ortiz and “The America Psycho” Stephan Bonnar LIVE from San Diego’s Valley View Casino Center on Saturday November 15th! In the co-main event, interim lightweight champion Will Brooks will battle San Diego’s own Michael Chandler in what promises to be an epic rematch for the vacant Bellator Lightweight Title! 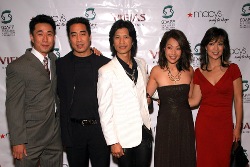 What: San Diego Asian Film Festival
When: Saturday November 15, 2014
Where: La Paloma Theatre, Encinitas, San Diego
Description: San Diego’s largest film festival and premier showcase of Asian cinema presents a full day of film screenings at the historic La Paloma Theatre. Screenings include the family friendly HELLO! JUNICHI; YASMINE, the first film ever produced in the nation of Brunei; offbeat documentary THE SEARCH FOR WENG WENG; and the premiere screening of UZUMASA LIMELIGHT including Q&A with the filmmaker.
Cost: $10 – $15 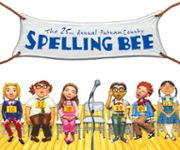 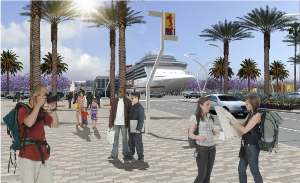 What: North Embarcadero Visionary Plan
When: Saturday November 15, 2014
Where: The Port of San Diego
Description: The Port of San Diego will host a grand opening celebration for the North Embarcadero Visionary Plan Phase I on Saturday, November 15, 2014 from 12:00 p.m. to 4:00 p.m. The free family event will take place on San Diego’s new and improved “front porch” at the foot of West Broadway and Harbor Drive.

Description: Do you love to sing? Come show us what you got during Sunday Funday Karaoke! We have over 20.000 songs to choose from! Get your friends and head down to 710 Beach Club!

Get the latest hand selected coupons and deals from thousands of advertisers online at MyVoucherDeals.com.