Comic-Con International once again features a massive schedule of programming events—the largest of any comics or pop culture convention in the country. This is the most extensive Comic-Con International programming schedule to date. It spans all four days and includes 19 separate rooms in the Convention Center, ranging from 168 seats to the massive 6,500-seat Hall H.

Beyond the Convention Center, you will find Comic-Con programming at four other locations in downtown: the San Diego Central Library, the Hilton Bayfront Hotel, the Horton Grand Theatre, and the Marriott Marquis. 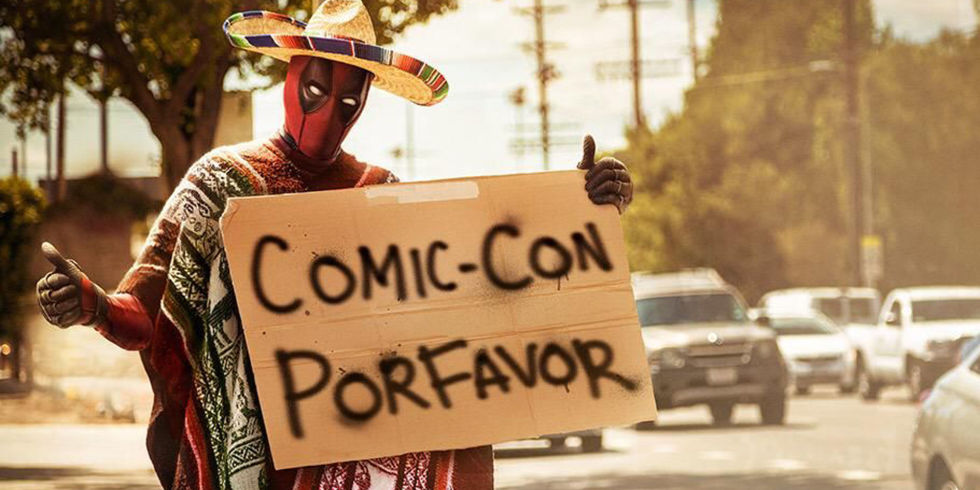 The Masquerade reminds us that the creative arts reside in all of us, that the arts are not meant to be just a spectator sport, and that among our attendees there is plenty of amazing talents and creativity worth showcasing. More than a few times over the years we’ve seen our contestants go on to professional costuming or related careers in the arts.
Beautiful Comic-Con awards, featuring our custom-created Comic-Con Masquerade medallions, will be presented in the categories of

At the event there will be all kinds of events that can happen only at Comic Con: Costume contests, screening for movies that don’t have distribution, and QA sessions where artists and contributors from every arena in the entertainment industry can answer your personal questions regarding what they do. You can even get your favorite comic books and other memorabilia autographed by your idols and inspirations.