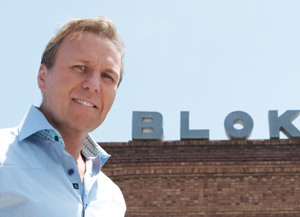 Graham  ‘Basher’ Downes, who came to San Diego to play rugby and represented USA in 1987 ,  became one of the most prominent architects in San Diego by bringing innovative projects to San Diego downtown and East Village with his unique urban style. His firm Graham Downes Architecture brought his architectural innovations to some of the best San Diego restaurants and boutique hotels. He won top honors at the American Institute of Architects (AIA) San Diego chapter’s 2006 Design Awards ceremony.

If you want to see the architectural masterpieces designed by this famous architect, visit the chic restaurant Chive in the Gaslamp, Pacific Beach’s Tower 23 hotel and its popular restaurant/bar Jrdn. Don’t forget to appreciate his design while visiting the interior of the Hard Rock Hotel  near Petco Park.

He was highly appreciated for his qualities. He believed that you can achieve and do anything you can. You just have to set goals, no matter how impossible they are, if you work round the clock, you will reach your destination. He was a workaholic, worked hard and that’s why he was able to develop Graham Downes Architecture into one of the top architecture firms in San Diego.

He talked about architecture and designs in a very passionate and dynamic way and his passion translated through his design. Downes believed that the architect should have a part in changing the way people live and work in urban environments. Several subsidiaries of Downes focused on specific aspects of architecture and design, with “Blokhaus” as his overarching brand. Also, his original co-working office the Hivehaus in downtown San Diego which brought a lot of entrepreneurs and companies to San Diego urban centers of downtown. 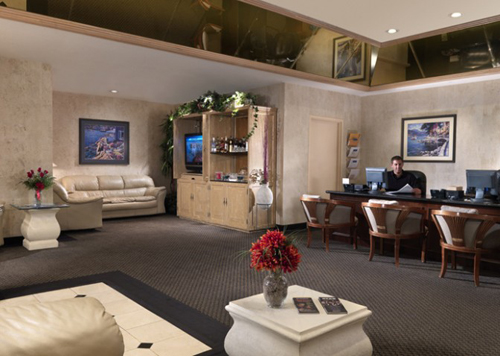 His break came when he was hired to design Jimmy Love’s, a restaurant/nightclub in the Gaslamp. After that there was no looking back. He worked on prominent local and regional hospitality projects such as Tower 23, Hard Rock Hotel San Diego, Hard Rock Hotel Nuevo Vallarta and Palomar Hotel. He will be missed by many of his rugby teammates, friends and family. 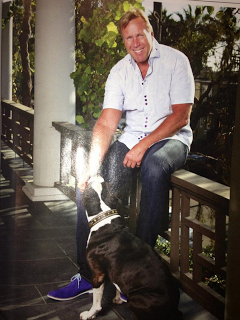 His latest projects span Seaport Village and Bankers Hill which he felt had been underdeveloped and has lots of potential.  He believed in revitalizing neighborhoods with us daring designs improving the overall quality for the citizens of San Diego in those areas. He also had the mentality that with more freedom in development you will create wonders. He passed away at the age of 55 following an incident at his house.