Description: This year, from July 18-21, San Diego’s main reason for pop-cultural relevance celebrates its 50th anniversary at the Convention Center. Even though it is sold out, many cheapskates have a great time just enjoying on 5th Avenue from Market to Harbor Drive. Usually, numerous free events are being held by local businesses at numerous places downtown after the Con shuts down for the evening. The complete schedule is not finalized yet. However several things dealing with Star Wars are expected to be in it since the final chapter of the movie saga debuts in theaters later this year. 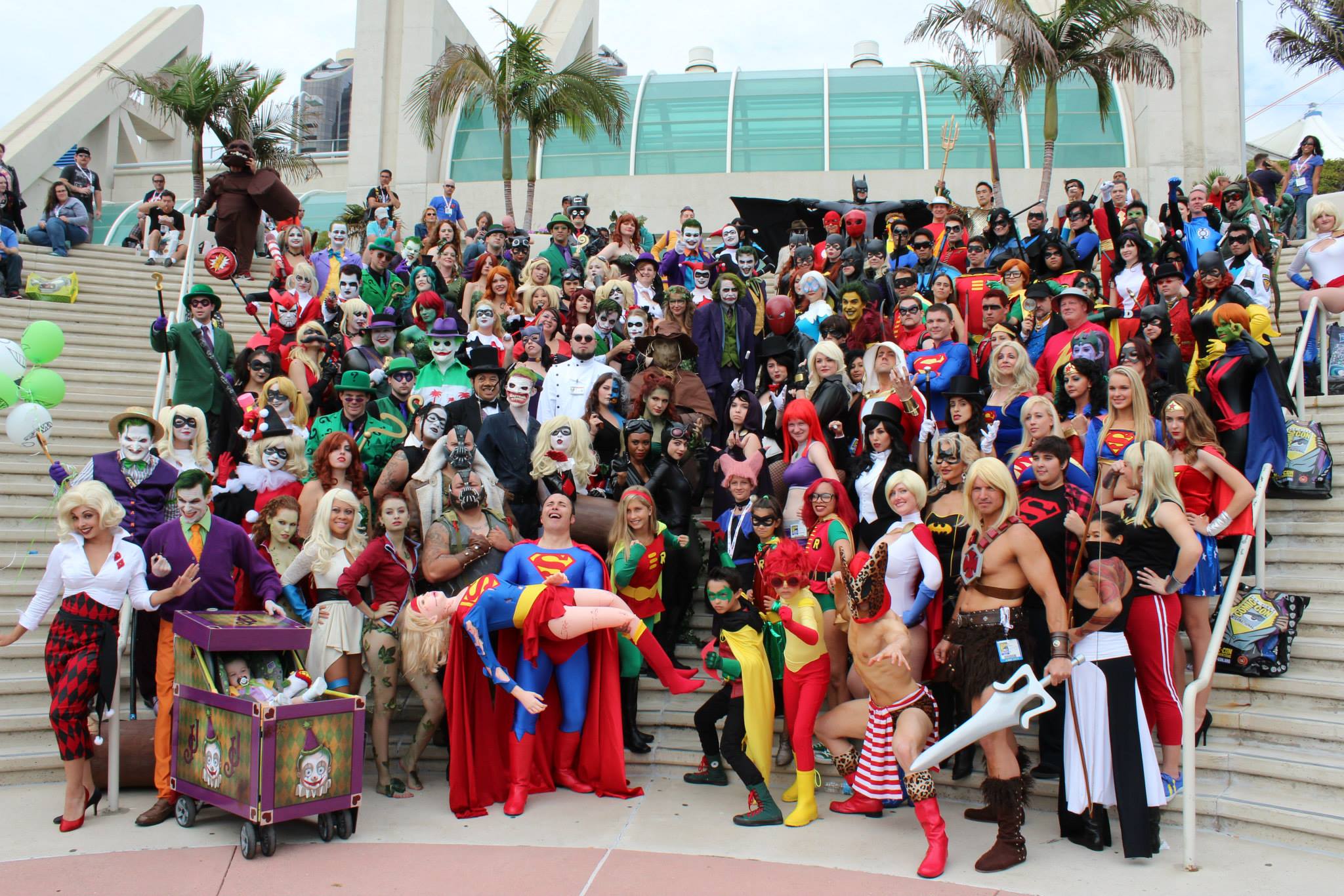 For this year’s event, the following special guests are confirmed: 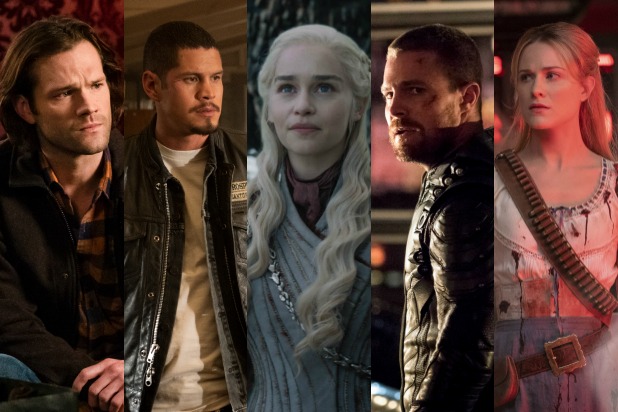 These three are going to be this year’s Film Festival judges: Nick Murphy, Valerie Perez, and Sean Rourke.

The event attracts thousands of artists, celebrities and fans of comic books, movie memorabilia, in short, all things related to pop culture. There are panels, seminars, workshops with comic book professionals, previews of upcoming feature films, portfolio review sessions with top comic book and video game companies, awards ceremonies, a costume contest and the Comic-Con International Independent Film Festival in which shorts and feature-length movies, not having distribution or distribution deals, are showcased.

There are also traditional events including an eclectic film program, screening rooms devoted to Japanese animation, gaming, and more than 350 hours of another programming on all features of comic books and pop culture. An autograph area and the Artists’ Alley is also made available so that comics artists can sign autographs and sell or do free sketches.

Experience the thrill of Back to the Future in Concert, and participate in a major fundraising event – The Gathering presented by the Comic-Con Museum. It brings fans together as they celebrate their favorite pop culture characters as well as raise funds to support the Museum.

Various events are going to be held including Game of Forks – Your Waffle Spot Kingdom, Last Podcast On The Left – a comedy podcast, Insect And Ladybug Festival featuring thousands of fascinating creepy-crawlies including live insects, lizards, snakes, and the famous “Madagascar hissing cockroaches” and more.