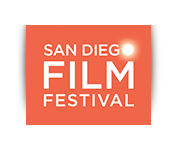 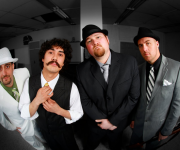 Description: An award-winning, California-grown, surf culture band that’s established itself as a vital part of the Santa Cruz, CA music scene. Expendables’ distinctive live performances and unique brand of music. Described as an electric mix of genre-bending rock, reggae and surf. It has begun to charm audiences far and wide. Rapidly approaching status as a full- time touring act, the band is a rising star on the West Coast. 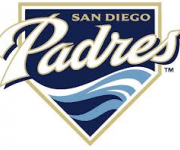 What: Padres vs Rockies

Description:  Overlooked in the San Diego Padres’ fourth-place finish this past season was their impressive second half. The team went 42-33 after the All-Star break and improved by five wins from 2011.Not only are things trending upward on the field, the franchise’s new ownership group has expressed a willingness to increase the payroll in hopes of fielding a winner. It already has shown a commitment to manager Bud Black, exercising his 2014 and 2015 options.

The Padres are on the upswing, but third place likely will be their ceiling in the NL West. They went 7-11 against the Los Angeles Dodgers and 6-12 against the San Francisco Giantsthis past season, so there clearly is a talent gap that must be bridged. 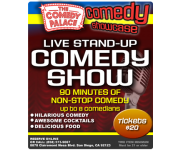 Description: See hilarious stand-up comedians for an hour and a half of non-stop laughs! 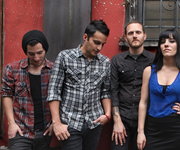 Description: Hailing from Southern California, The Material has established themselves as one of the West Coast’s most dedicated up- and-comers. With their recent full length, What We Are (Brian Grider) having been released in January of 2011, the group has begun building a strong fan base nationwide. Before the release of What We Are, The Material joined up with Every Avenue, There For Tomorrow, Sing It Loud, and The Secret Handshake for the 2010 Motel 6 “Rock Yourself To Sleep Tour.”

Since the start of the year, the band has toured non-stop, playing with the likes of Ivoryline on the “As Tall As Texas” tour, headlining the PictureHealing Winter Tour, and even stampeding through Austin with a week full of showcases at this past spring’s South By Southwest festival. As the year continues they’ll be joining up with the likes of New Years Day and the It Boys for a summer tour throughout the Midwest and West Coast while making stops on The Vans Warped Tour and Milwaukee’s Summerfest as one of this year’s “Emerging Artists.” 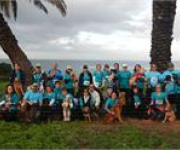 Description: Join our Leash Your Fitness team for the EmBARKadero to benefit Canine Companions. We will have a running and a walking team and would LOVE for you to be a part of it! We had the 2nd largest team at the Petco 5k in January & the largest for the Puppy Love in February so help us have the LARGEST team at the EmBARKadero & help us raise the most money for an amazing cause! Help others have the freedom to lead normal lives with the help of a service dog! 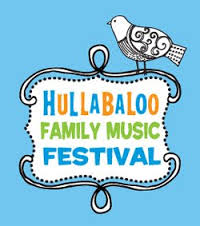 Description: The Hullabaloo Family Music Festival is a music festival for families! Come rock the Paddock Green at the Del Mar Fairgrounds with four bands, art activities, classes, a musical petting zoo and a marketplace full of fun, family friendly vendors. This is fun for the whole family and a perfect Saturday outing!

Description: On Saturday April 13, 2013, Righteous Exploits will premiere at the new White Box Theater (2590 Truxtun Road, Building 176) – an intimate, 135-seat venue that opened in May, 2012 at the Liberty Station site of the San Diego Dance Theatre.Righteous Exploits features audio/visual performance by artist Margaret Noble, writing and performance by Justin Hudnall (So Say We All, Far East Project), and direction by Lisa Berger. 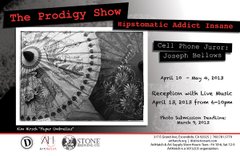 Description: This exhibit featuring cellphone photographs, some of which use Instagram and Hipstamatic filters, highlights the evolving and accessible new craft of cellphone photography as a serious art form. Reception includes complimentary Stone Brewery beer and wine for guests 21 years of age or older. 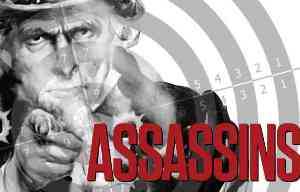 Description: Bold, original, thought-provoking and alarmingly funny! Assassins lays bare the lives of nine individuals who assassinated or tried to assassinate the President of the United States. From John Wilkes Booth to Lee Harvey Oswald, Stephen Sondheim and John Weidman take us on a musical rollercoaster ride that explores the American Dream and our right ‘to be happy.’ 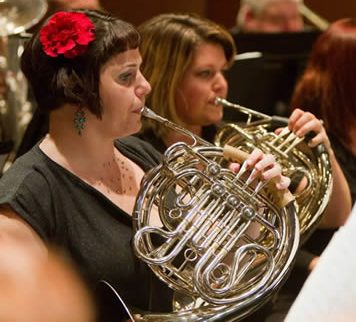 What: The San Diego Concert Band

Description: The San Diego Concert Band presents “America the Beautiful”, featuring music from America’s past and present. Everything from toe tapping marches to stirring and somber patriotic songs spanning the era from the American Civil War to America’s entry into World War II. We are honoring our Pearl Harbor survivors. Come and take part in America’s musical heritage.