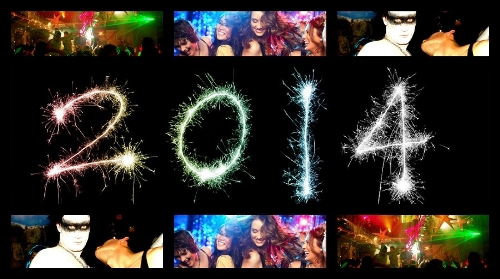 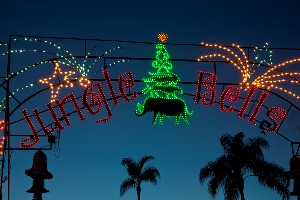 Description: Jungle Bells is back at the San Diego Zoo with some new holiday cheer. Come experience the all-new holiday themed animal presentations and a nightly tree lighting ceremony. Take a ride on the Twinkle Light Trolley or explore the nightly holiday-themed entertainment in the Koalafornia Boardwalk area. Special wintery treats will be available at the Zoo’s restaurants like holiday cookies, gingerbread men and hot chocolate. Happy Hour will be taking place daily at Albert’s Restaurant from 3 p.m. to 5 p.m. The Zoo is open until 8 p.m. for the Jungle Bells celebration. December 24th the Zoo closes at 5 p.m. 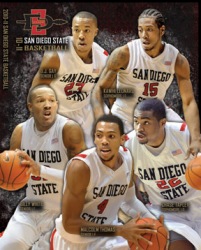 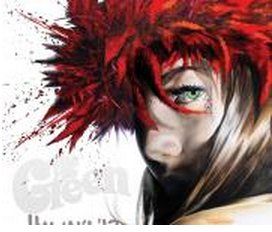 What: The Green Concert

Description: Formed in 2009 in Oahu, Hawaii, The Green blends roots reggae with traditional Hawaiian vibes. Their self-titled debut album was named iTunes Best Reggae Album of 2010. “The Green” has sold over 14,000 copies, and includes the hit song “Love I,” which continues to climb the AC Top 50 Chart. “There’s plenty of invention, not imitation, which should propel The Green to the stratosphere reserved for few stars” (Honolulu Advertiser). Provided by Last.fm. Prices may vary by venue. 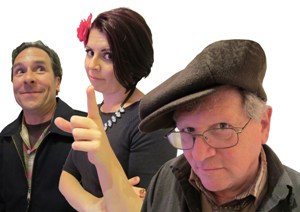 Description: San Diego legend Robin Henkel on guitar, Caleb Furgatch on bass, Toby Ahrens on drums, Whitney Shay on vocals, & special guest: “The Queen of Boogie Woogie”, Sue Palmer on piano! We will bring back some of our dirty favorites along with some new material and maybe even a naughty holiday song or two! Don’t miss out! 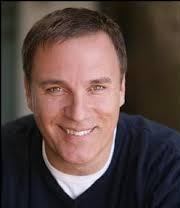 Description: The Lovemaster: Craig Shoemaker is a modern day Renaissance man. Best known for his engaging, relatable standup and his iconic baritone-voiced character, “The Lovemaster”, Craig delights every audience with his multi-dimensional ability to entertain in a way that is not only amusing but also relevant. Craig has had several successful solo TV stand-up specials, co-starred in numerous films, hosted popular network TV shows, written two beloved children’s books and performed for four U.S. Presidents. ‘Dr. Shoe’ has a doctorate degree from Cal U of PA, is an ordained minister and is even credited for co-creating “On Hold Advertising.” “Shoe” began his career in his hometown of Philadelphia, where he honed his comedic skills and characters while bartending and attending Temple University, winning the “Best Comedian” award from Philly Magazine. 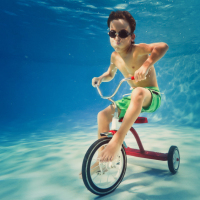 Description: Jam out in your jammies, plus dinner from local restaurants, New Year’s themed art-making activities, a balloon drop, and live music and dancing with Clint Perry & the Boo Hoo Crew.

Adults can enjoy a hosted bar and bid on prizes in a silent auction. 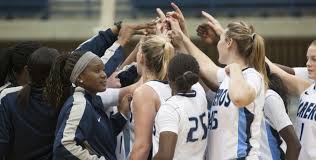 What: University of San Diego vs. Pepperdine Women’s Basketball

Description: Cindy Fisher was named the University of San Diego head women’s basketball coach on April 19, 2005. In her eighth season at the helm of the program in 2012-13, Cindy Fisher managed to do something no other coach in the history of the program had done before, the Toreros posted a second consecutive 20-win season. 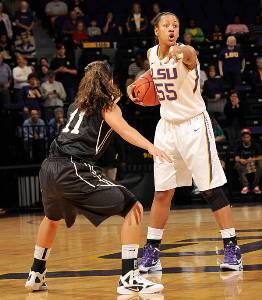 What: San Diego State vs. University of California-Riverside Women’s Basketball

Description: Stacie Terry was named the eighth head coach in the history of the San Diego State women’s basketball program on May 15, 2013. A native of San Diego, Terry gained a wealth of experience as an assistant coach at the Division I level over the past 14 years, including the last five under head coach Nikki Caldwell, who transformed UCLA into a powerhouse before restoring LSU to national prominence.

The team finished last season with an overall record of 27-7 and a conference record of 15-1. 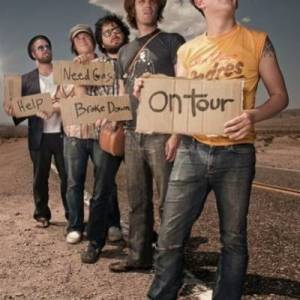 What: Get Back Loretta – The Heavy Guilt

Where: The Casbah, San Diego 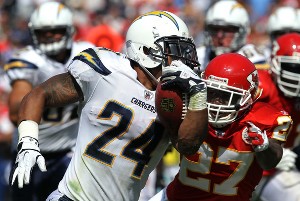 Description: Come watch The San Diego Chargers led by new coach Mike McCoy and Quarterback Phillip Rivers as they try to win the AFC West and a Super Bowl. Get your San Diego Chargers vs. Kansas City Chefs Tickets from Ticketsnow.com by Ticketmaster now! 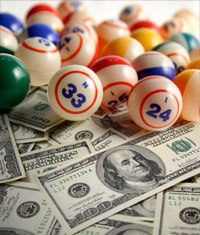