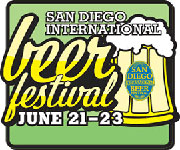 Description: This year many participants will arrive from across the country and from many countries to sample some of the best beers and to compete. The competition is offering a new title to win this year. The festival will crown “Champion Brewery” in addition to the traditional “Best of Show Beer”. The Champion Brewery title would be awarded based on points earned for beers entered in the judging.

If you pay $55 you will get admission into the San Diego County Fair, souvenir tasting cup, and unlimited one-ounce samples of more than 300 beers and if you pay $90, you will enjoy special lounge area overlooking the festival, 6-oz. souvenir glass to use in the lounge area and festival floor, five craft beer stations with food pairing with unlimited grazing for the first two hours of each session, 1/2 hour early admission before the general public, and admission to the Fair.
There will be five sessions in total in this year’s festival. There will be two sessions on June 21 and June 22 and one session on June 23rd. Check the session details below:

Session: 3
Date: Saturday, June 22
Time: 11AM- 3 PM
Details: “How to Homebrew with Chris” at 12, Awards will also be announced and distributed at 12 and lastly “San Diego Pretzel & Beer Pairing” program will be held between 1PM to 2 PM. 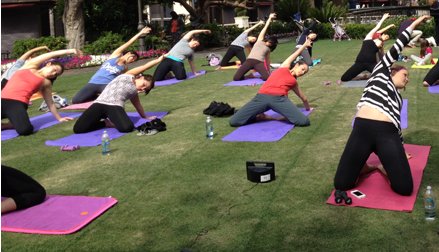 Description:  Weekend of Yoga, Gong Sound healing, Sound and Mantra Workshops, drum circle, and a day at the Glen Ivy Spa. Refresh and Rejuvenate with Sun Fluid Energy. More information-to sign up go to www.jotyoga.com. Sign up by June 12th & save $25. 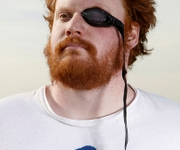 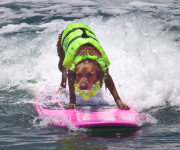 Description: The Loews Coronado Bay Surf Dog Competition is unleashing the fun with new friends from Unleashed by Petco. Whether catching a wave with a furry friend or seeking fun on the beach with friends and family, this year’s attendees can expect a fun-filled day at the beach. This year’s competition, in a new location in Imperial Beach, adjacent to the pier is expected to draw up to 40 surf dogs and thousands of spectators from across the U.S.

One unique piece at this year’s Street Fair will be the debut of an original song from Billy Lee & The Swamp Critters, a Gulf Coast band with Cajun and Zydeco roots, written as homage to the old Wonderland Amusement Park and its significance for San Diego. (The piece will be a waltz, in honor of the Wonderland era, with a modern twist.)

Description: San Pasqual Winery is celebrating the Grand Opening of their new winery location in La Mesa, California. The winery handcrafts small lots of wine from the grapes grown in local San Diego vineyards as well as some of the best grape-growing regions in California including Napa Valley, Sonoma, Sierra Foothills, Monterey, and Santa Barbara. With the mission to maintain historic origins of California wine, this “urban winery” strives to make wines that are simple yet elegant, with a sense of old-world culture in a new context. The Grand Opening celebration features samplings of San Pasqual’s award-winning wines, food from local restaurants and gourmet food companies, live music from local bands, and more. 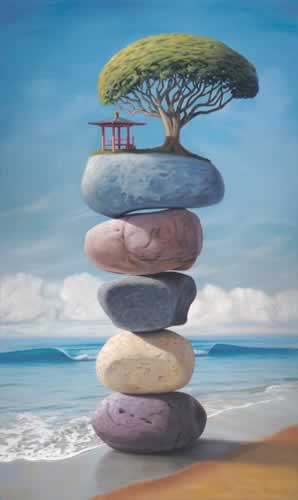 What: La Jolla Festival of the Arts

Description: The Festival will feature nearly 200 prestigious local and national artists, delectable cuisine and live music in a scenic environment where guests can stroll with a glass of wine or craft beer while interacting with artists.

As La Jolla’s first fine arts festival, LJFA has established a longtime legacy of supporting local charities and organizations. One hundred percent of the net proceeds will be given to over 30 San Diego programs that empower locals and wounded warriors to live beyond their disabilities.

The Shape of Your Laughter by Paul Bond 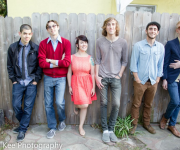 Description: Tiffany Jane & The Kicks are a local Blues/Funk band. They are gearing up to go on a summer tour across the entire US and would love to celebrate with you all before they go! Please come and see one of their last local gigs for the summer on the Main “Coors Light Rock On” Stage, at the San Diego County Fair!