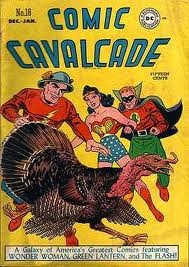 Description:
Sample over 230 beers from 80 craft brewers. Three different sessions to choose from! 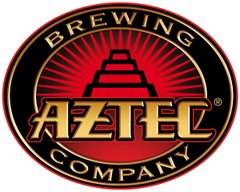 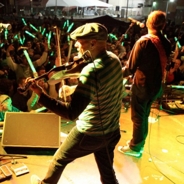