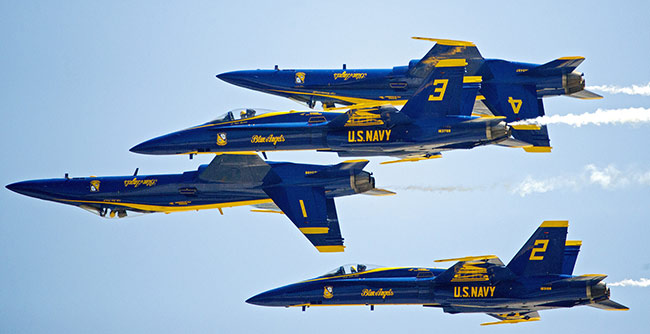 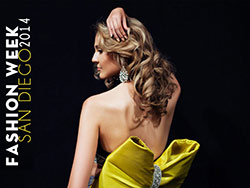 Description : Fashion Week San Diego is a traditional fashion week to celebrate fashion & beauty industries by showcasing and highlighting the pulse of these entrepreneurs and what they are creating.

Fashion Week San Diego takes an innovative and progressive approach to traditional fashion weeks by being open to the fashion industry & general public. This creates a fruitful environment for our emerging designers and can help create demand by the consumer. 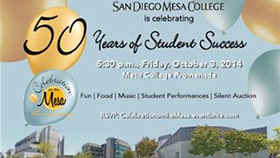 What: Mesa College’s -Celebration on the Mesa
When: Oct 3, 2014
Where: San Diego Mesa College

Description : Mesa wants you back! San Diego Mesa College hosts “Celebration on the Mesa”, an artistic showcase on the college Promenade in celebration of 50 years of student success. This 50th anniversary party will feature student art, entertainment provided by student dancers, musicians, the speech and debate team, and fashion and performing artists. Culinary students will prepare and serve heavy hors d’oeuvres, and there will be a silent auction benefitting student programs. 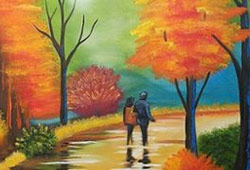 What: Fall Festival of the Arts
When: Oct 3, 2014
Where: Coronado Performing Arts Center

Description : Come celebrate the Arts at our Fall Festival! Formerly known as “Taco/Fiesta Night,” CoSA Foundation’s annual autumn event has evolved into the “Fall Festival of the Arts.” Enjoy street tacos and other south of the border favorites. Beer and margaritas will be for sale on the tennis courts directly across the street from the CHS Performing Arts Center theatre. There will be a silent auction with some fun and fabulous items to bid on. Best of all, all CoSA’s conservatories will be celebrating their talents. 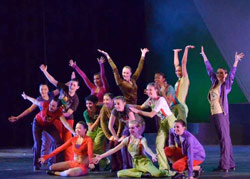 What: Free Night of Theatre
When: Oct 3, 2014
Where: Casa del Prado Theatre

Suitable for all ages 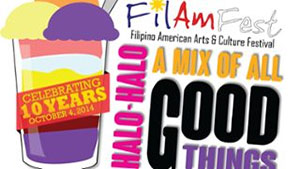 What: FilAmFest
When: Oct 4, 2014
Where: Paradise Hills Park

Description : The Filipino American Arts & Culture Festival (better known as FilAmFest) will be celebrating their 10th annual festival on on Paradise Valley Road between Woodman Street and Gilmartin Avenue. This FREE, family-friendly event offers the opportunity for the San Diego community to share the Filipino and Filipino American culture through cultural dances, martial arts, food, games and more.

Description : The event will be spread over several blocks at Engineer Road and Convoy Street, the heart of the Convoy District — an emerging cultural, dining, and innovative economic hub in San Diego. Attendees will discover more than 50 vendors selling Asian-inspired street food and merchandise. A beer garden will feature local craft beer and spirits, a centralized performance stage will feature cultural dances, songs, live DJs and more.
Price: $2

Description : The South Park Walkabout is a quarterly fun-filled evening festival that showcases all the unique and independent businesses within South Park. Enjoy complimentary treats, live entertainment and special offers! The Fall Walkabout will feature the Taste of Harvest, where you’ll be able to get fall-themed bites for only $5 from some of the cities’ best restaurants! 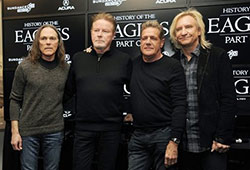 Description : The Eagles are returning to San Diego for an Oct 4 concert at SDSU’s Viejas Arena at Aztec Bowl as part of its ongoing “History of The Eagles” tour. This will mark The Eagles’ second performance at the SDSU venue. The band’s lineup features two of its four co-founders, Don Henley and Glenn Frey, along with veteran members Timothy B. Schmit and former Encinitas resident Joe Walsh.

Description : Jamie Lee is a cast member on the new MTV series “Girl Code,” which airs every Tuesday at 9:30 and 10:30 pm ET/PT, with an all-new “Awkward” in between. Named one of the “Top Five Comedians Who Should Be Movie Stars” by Nerve.com and one of the “Top 18 Women You Should Be Following On Twitter” by Huffington Post, Jamie Lee is an unstoppable force in the funny biz.

What: San Diego Chargers vs. New York Jets
When: Oct 5, 2014
Where: Qualcomm Stadium

Description : It’s game time! Come cheer on your San Diego Chargers to victory in the Qualcomm Stadium! Watch them crush their opponent! Bring the whole family for football and fun! See you there! 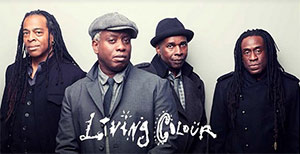 Description : Starting with their album “Vivid” and continuing on future albums, Living Colour showed that rock could still convey a message. Come see what they’re talking about!

What: The Beach Boys
When: Oct 5, 2014
Where: Humphreys Concerts By the Bay

Description : The Beach Boys have often been called America’s first rock band with over eighty songs charting worldwide, thirty-six of them US Top 40 hits. Timeless classics like “Surfin USA,” “I Get Around,” “Help Me Rhonda,” “California Girls” and “Good Vibrations” secured the band their place in Rock and Roll history. We welcome The Beach Boys return to Humphreys after a five-year absence.