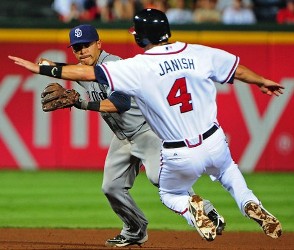 Description: Get your San Diego Padres tickets today and catch all the MLB action! Be there and see Carlos Quentin, Edinson Volquez and the rest of the team take the field at Petco Park. Don’t miss any of the baseball fun and get your Padres tickets for now. 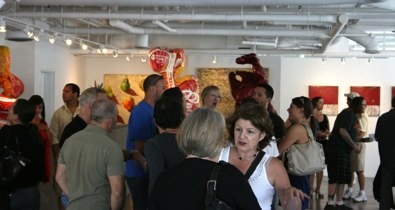 What: Kettner Nights In Litte Italy

Description: Held the second Friday of every month, Kettner Nights in Little Italy  has become the place to be for the arts and design crowds. In Little Italy North; the art has as much flavor as the espresso or a tantalizing marinara.  The Art and Design District of San Diego’s Little Italy was modeled after New York City’s trendy SoHo and Chelsea districts; offering art-lovers and design patrons diverse resources.  Come explore this ever-growing distinctive neighborhood with a walk filled with art, design, antiques, food and cocktails on Kettner Boulevard and India Street from W. Grape to W. Laurel Streets. 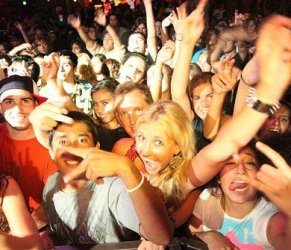 Description: SoGlow is a one of a kind 5K Run/Walk experience combined with an amazing race feel. We light up the night with glowing runners solving clues and finding the next location. There are a total of 11 clues and locations provided to every team. Each team is racing to solve each clue and get to each location to complete the clue. At the finish line there will be a huge celebration followed by a post-race After Glow Party. Grab your friends and come show us how you GLOW! Look out for surprises along the way and chances to win prizes throughout the night.   ?   Runners and Walkers can register and sign up as part of a team. Teams are made up of two or more runners. All runners and walkers participating in SoGlow will receive the following items: SoGlow Shirt, bag of goodies from local sponsors,Glow in the Dark Swag, entry to the Post Race After Party, not to mention, one of the best GLOW experiences of your life. 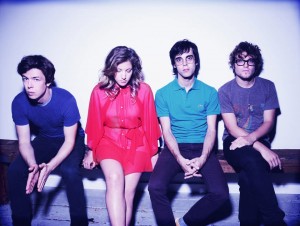 Description: An annual 2-day music and media conference. The 2013 San Diego Music Thing will take place Friday and Saturday, September 13th and 14th at the Sheraton Hotel, Mission Valley, and various venues around San Diego. Registrants have the opportunity to improve their knowledge of the music business through interactive and roundtable sessions with nationally-known panelists and featured speakers who represent the best and most innovative aspects of the music business. Daytime activities include a trade show, happy hour parties, listening stations, and pop-up live performances, as well as a chance to meet and mingle with top industry professionals and artists. Evening activities include the Music Fest, with over 150 local, regional, and national bands performing at venues around San Diego. The San Diego Music Thing is produced by the San Diego Music Foundation and proceeds benefit the Foundation’s experiential music programs in 65 schools around San Diego Count 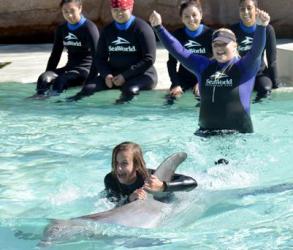 Description: There’s no place in the world like SeaWorld San Diego! Where else can you challenge the thrills of Journey To Atlantis® one minute and touch a dolphin the next? Take in numerous attractions, exhibits and shows, including Believe – the visually stunning Shamu® show that will take you on a sensational, breathtaking journey of curiosity and wonder. Tour Includes: hotel Pick-up and Drop-off / Round trip transportation, admission tickets to Sea World, the first two participants must be adults. 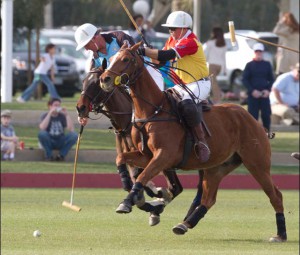 What: Polo In The Vines

Description: Join us for polo, live music, drinks and food within the beautiful Temecula Valley wine country every Friday night for the months of September and October. VIP admission is $20pp or tailgate for $20 per car and bring your own picnic. Kids and well behaved pooches are always free! This is the first season of grass polo in the Valley and and is a guarenteed fun place to be with for the whole family!
Cost: $20 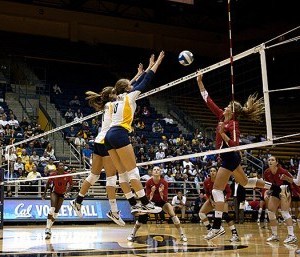 Description: Lead by Deitre Collins-Parker, the SDSU Women’s volley ball team takes on Harvard in what promises to be a gripping match! 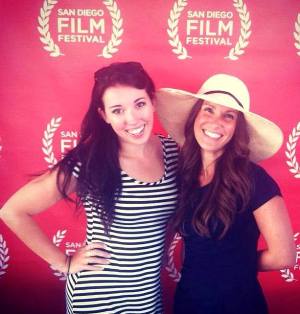 Description: Makers Quarter, located in East Village, is nestled among some of the city’s most diverse and culturally rich areas. Makers Quarter is working with community partners to create change, one of the first collaborations is a two-night film festival preview event in partnership with the San Diego Film Festival. It is an outdoor open space within Makers Quarter that is being established as a year-round gathering venue to add to the collaborative community and creative culture of East Village. As guests sip and indulge in local craft beer, speciality craft cocktails, gourmet food trucks and live art installations each night, the screening of two feature films and three short filmswill be displayed. 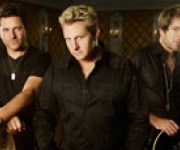 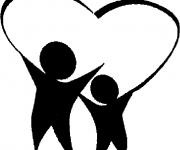 Description: The Special Needs Nexus of North County San Diego is hosting an evening of inspiration and discovery, an Expressive Arts Blitz! Specialists in yoga, music, dance and art will share the often impressive and far-reaching impact of participation in the arts for children and adults with special needs. Visit their Facebook page, “Special Needs Nexus,” for more information about the speakers. 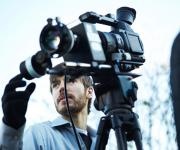 Description: SDSU filmmakers have been featured at the Sundance Film Festival, ComicCon, the San Diego Latino Film Festival, and more. They have earned numerous awards and accolades including student Emmys and being named one of the Top 10 Films at Sundance by Rolling Stone. Their work has been shown on HBO, the Discovery Channel, and at the Cannes Film Festival. Come support our students and see the next generation of visionaries screen their films. 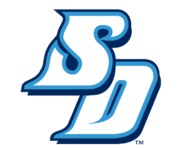 What: University of San Diego vs. UC Riverside Mens Soccer

Description: University of San Diego men’s soccer team is on top of their game and ready for their upcoming match against Riverside. 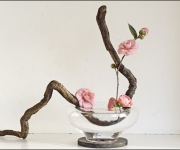 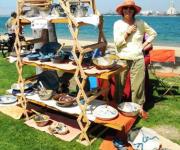 Description: Take a short, cool ride across San Diego Bay to enjoy the works of over 100 artists from around the country during this year’s Coronado Art Walk at the Coronado Ferry Landing on Saturday and Sunday, September 14 and 15. Musical entertainment and hands-on art activities will be available both days from 10 a.m. to 5 p.m.  The Coronado Art Walk, a juried art show, is a major fundraiser for the Coronado Historical Association. 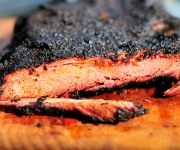 What: Up In Smoke Challenge

Description: The Smokin’ Team Challenge. Put your team together, bring your smokers and cook for tropies, bragging rights and the honor of being the “Best of the Best!”  $100.00 buy in. Following meats will be supplied: Brisket, Pork Shoulder and Pork Ribs. KCBS rules apply. Judging at 11:30 a.m. Tropies at 2 p.m. 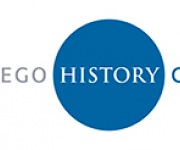 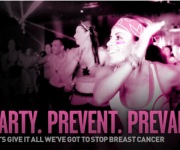 Description: Join us for a 2 hrs of Zumba. It’s time to PARTY, PREVENT and PREVAIL together! Let’s exercise our right to unite as a Zumba community for the first ever medical research grant exclusively representing Zumba. All funds raised on this event will go to the new Zumba Global Research Grant for Breast Cancer Prevention. 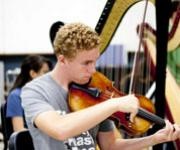 Description: Every weekend the San Diego Youth Symphony and Conservatory’s ensembles fill Casa del Prado with classical music. Visitors are invited to observe these rehearsals share the musical journey of our student musicians (ages 8-25). This is a wonderful treat to enhance any visit to Balboa Park.
Rooms 207 and 205 in Casa del Prado. 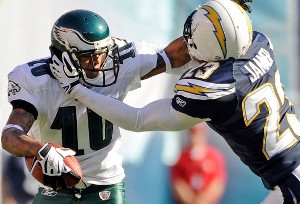 Description: The San Diego Chargers are back for another season of NFL football and tickets are in high demand. Philip Rivers and the rest of the Chargers are ready for action as the NFL season gets going. Also it’s a brand new year for the Philadelphia Eagles and Chip Kelly has this team ready to roll. You don’t want to miss out on what should be a great bounce-back season so get you Philadelphia Eagles tickets ready to roll. Don’t miss this game and get your San Diego Chargers vs Eagles today!