Get Sprint deals for iPhone 5s  & 5c plus save up to $100 with free shipping and free activation when you switch to Sprint. Get  AT&T Wireless deals for the iPhone 5s & 5c for only $99 each from Att.com. 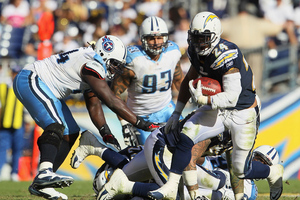 Description: Chargers fans are on a high after last week’s win gains the Eagles. This week support your favorite team from afar by tuning in to the game as our very own Chargers take on the Tenessee Titans at the Titan’s stadium. Let’s Go Chargers! 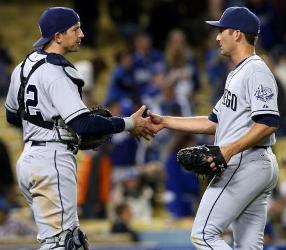 Description: Overlooked in the San Diego Padres’ fourth-place finish this past season was their impressive second half. The team went 42-33 after the All-Star break and improved by five wins from 2011. Support your favorite team and enjoy a beautiful afternoon at Petco Park. Get your Padres vs. Dodgers tickets now! 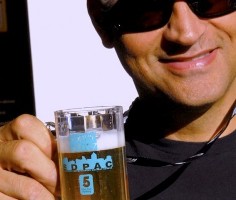 Where: Columbia and B Streets, Downtown San Diego

Description: Guests can sample from over 60 different breweries and 120 varieties of craft beer, enjoy live music on two stages (The Farmers, Rockola, Friends of Friends, Len Rainey), and purchase food from San Diego food trucks and restaurants, while raising money for local cancer charities. Each ticket includes admission into the event, 10 (4 oz) beer tastes, and a souvenir tasting mug for the first 3,000 attendees. Additional tastes may be purchased inside the event for $10 for 10 additional tastings and $5 for five tastings. Wine and merchandise, and food from local vendors and food trucks are also available for purchase. 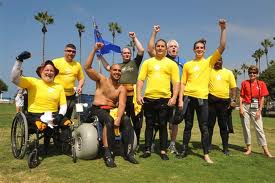 Description: More than 100 recently injured Veterans from across the country are set to gather in San Diego for the 6th National Veterans Summer Sports Clinic Sept. 14-20. 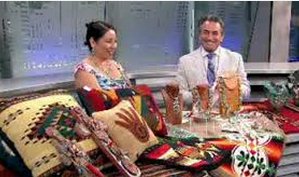 Description: At Bazaar del Mundo’s annual Santa Fe Market, art and fashion lovers can stroll the lively outdoor marketplace as they shop vibrant collections of sterling silver and multi-stone inlaid jewelry made with dazzling turquoise, coral and other exotic stones in bold colors, as well as an array of traditional Native American and Southwestern items such as sculptures, wall hangings, fetishes, Pendleton blankets, woven pillows, and more.

Musical entertainment will be provided by Latin American folk band, Tinku. Mouth-watering Mexican cuisine from neighboring Casa Guadalajara restaurant will be for sale. 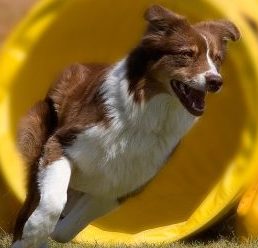 Description: This irresistible exhibition of 65 black and white photographs by noted American photographer Elliott Erwitt is a heartfelt and original tribute to “man’s best friend.” Nearly every image is a miraculous blend of composition and content by a 20th-century master of moment and meaning. Erwitt sees the dignity of the ankle-high Chihuahua; the anxiety of the homeless hound; and the joy of a homely but well-loved pug. 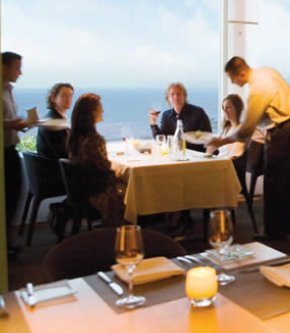 Where: The West Gate Hotel Downtown 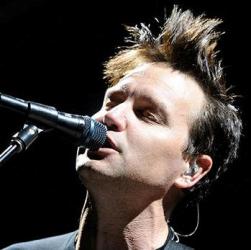 Description: See 4 of the best bands in one evening of high energy concert! Enjoy the energy of this outdoor concert venue with world class San Diego weather. 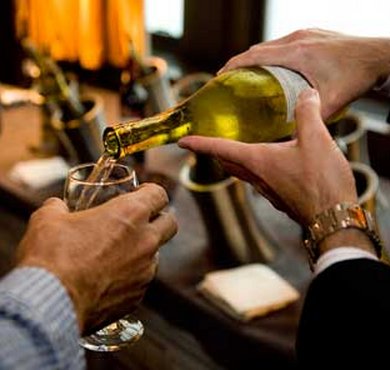 Description: Come enjoy and evening with romantic impressionist, Steven Shortridge. Shortridge will be unveiling his newest collection of original oil paintings.  From classical music to the streets of Paris, Shortridge brings them to life in this special exhibit. 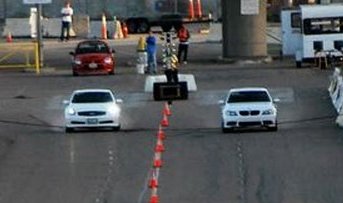 Description: RaceLegal.com, the safer and sanctioned track alternative to illegal street racing, has one goal in mind and that is to save the needless loss of young lives to an illegal street race gone bad. Race Legal provides a youth oriented environment in a neutral and centrally located location where we could replicate a street environment, but with safer and sanctioned conditions that insured the safety of our racers and their fans. 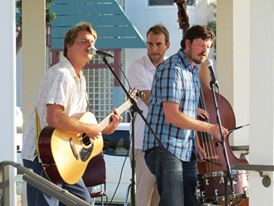 Description: The Carlsbad Music Festival celebrates its 10th anniversary of “adventurous music by the beach” with its biggest and most exciting Festival to date on Friday-Sunday, September 20-22, 2013. The festival goes from Fri. Sept. 20th (5-10pm) Sat. Sept. 21 (1-10pm) Sun. Sept. 22 (1-7pm)This year’s Festival will feature over 50 performances in three days with concerts in Magee Park and Carlsbad Village Theatre on Saturday and Sunday, as well as the Village Music Walk on Friday, all curated by Festival Founder and Director, composer Matt McBane. 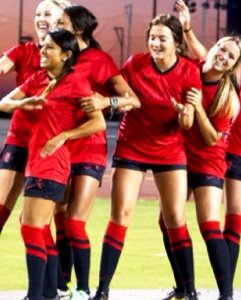 Description: Last season was a direct result of the “process” and just a small step in the right direction as SDSU enjoyed the finest season in school history after the Aztecs captured the Mountain West regular-season and tournament titles, advanced to the Sweet 16 for the first-time ever, shared the best record nationally at 21-2-1 (7-0 MW), and finished the year ranked seventh nationally after rising to as high as third. 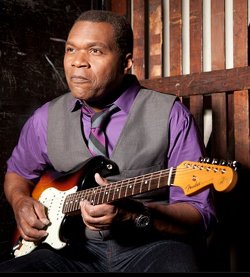 What: The Robert Cray Band In Concert

Description: With 5 Grammy Awards, 15 Grammy nominations, millions of record sales worldwide, and thousands of sold out performances, blues rock icon Robert Cray is considered one of the greatest guitarists of his generation. Rolling Stone Magazine credits Cray with reinventing the blues with his “distinct razor sharp guitar playing” Cray has written and played with blues luminaries ranging from Eric Clapton to Stevie Ray Vaughn, and from Bonnie Raitt to John Lee Hooker.  Recently inducted into the Blues Hall of Fame at the age of 57, he is one of the youngest living legends to receive the prestigious honor. 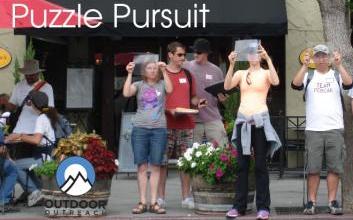 Description: Outdoor Outreach hosts an event that’s part Amazing Race and part Sherlock Holmes. Follow a trail of espionage as you climb aboard the aircraft carrier Midway on a clandestine mission. Search the massive flight deck for clues and follow the trail of puzzles deep into the twisting maze of corridors that make up the floating city. It requires out-of-the-box thinking, teamwork, and high energy. 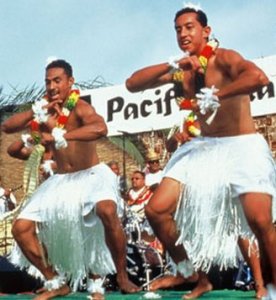 Description: Festival theme for 2013 is “Drums of the Islands.” Event features cultural booths displaying arts, crafts, and demonstrations from the various island villages of Melanesia, Micronesia, and Polynesia. Scheduled activities for children and adults include instructions and demonstrations of Polynesian dance, fire knife, island craft activities, and island style fitness. You will get the island feel by visiting our cultural villages. 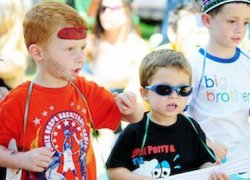 What: Day For Kids Carnival 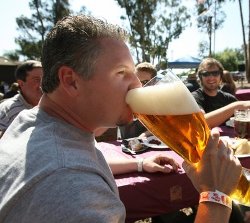 Description: A ceremonial parade led by Grand Marshall Edgar Engert, dignitaries and council members from the City of Encinitas will kick off the event. Also featuring live German music by the Blue Birds International Show Band and Gemutlichkeit Alpine Dancers, a family fun zone with children’s games, and more. Marketplace with 200+ vendors will include arts, crafts German food, wine, and beer 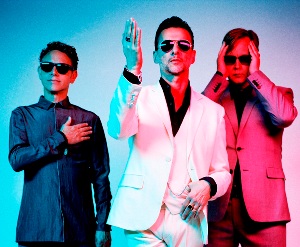 Description: Witness one of the biggest names in band history play off their greatest hits and new top charting songs. Depeche Mode is known for its original sounds and incredible concert performances, this is a concert not to be missed.