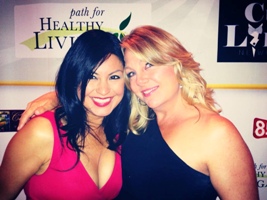 Where: The Hard Rock Hotel in the Gaslamp (Float and Club 207)

Description: SanDiegoVIPs& CuffLinks is proud to announce our Fall Kick-Off business networking event being hosted at the famous HARD ROCK HOTEL in the Gaslamp!

CuffLinks Networking has secured not just one Hard Rock venue, but both! For one night, we will be hosting in the luxurious, “Float Roof Top Lounge” and then move back downstairs to host in the trendy, “Club 207”. Both venues are located at the Hard Rock Hotel in the heart of the coveted San Diego Gaslamp. We will start the night with a networking and social event upstairs at Float, and then move to an after party celebration downstairs at Club 207. 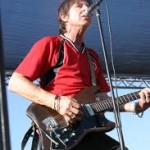 Description: The 32nd annual Adams Avenue Street Fair will feature more than 90 artists performing on seven stages along Adams Avenue, located in the Normal Heights community. In addition to the great music, there will be three beer gardens, a beer tasting area, giant carnival rides, and more than 300 vendors.

Description: Chargers fans don’t miss the next home game this Sunday, where the Bolts in blue will go head to head against the Cowboys, you can look forward watching the Charger’s Girls performing too! 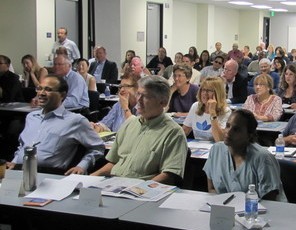 Description: San Diego Entrepreneur Day was created around the concept of corporate giving and social responsibility in order to benefit entrepreneurs and small businesses.  It will be 2-days for Entrepreneurs and Small Businesses to take advantage of Discovery, Recognition, Collaboration and our Celebration of Entrepreneurship! 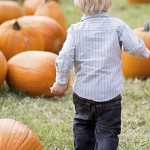 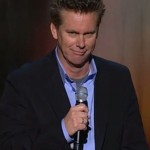 Description: Critics and peers agree Brian Regan has distinguished him as one of the premier comedians in the country. The perfect balance of sophisticated writing and physicality, Brian fills theaters nationwide with fervent fans that span generations. 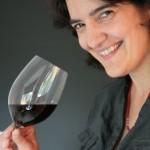 Description: Featuring great live original music by the area’s own talented singer songwriters, come out to enjoy their songs and stories in an intimate setting with a nice glass of wine at Tesoro. Friday night, September 27th features Nathan Rivera, Leandra Graves, Gene Michael Lewis, Me and the City, John Quint & Davie Gayle. 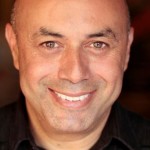 What: A Weekend With Pablo Picasso

Description: Three years ago the actor/writer Herbert Siguenza (Culture Clash) had the audacity to write an original play and star as Pablo Picasso, the most influential artist in modern history. Siguenza creates a joyful and mesmerizing portrait of the maestro as he dances, sculpts, shares secrets, clowns, draws and impersonates a matador while extensively quoting the father of modern art. With a skill that will amaze you, the actor draws and paints onstage, in real time during every performance! 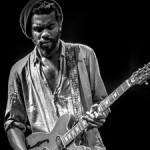 Description: Gary Clark Jr. is a guitarist and actor based in Austin, Texas. Described as being the future of Texas blues, Clark’s resume has included sharing the stage with various legends of rock and roll. He is influenced by blues, jazz, soul, country, as well as hip hop. Clark’s musical trademarks are his extremely fuzzy guitar sound and smooth vocal style.
Cost: $29.50-$49 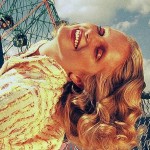 What: Away Photograph Gallery by Niv Ocean Shank

Description: September 16th- November 11th, Photographs by Niv Ocean features life as scenes from out of movies. Images are of stunning quality and beauty. 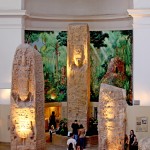 What: Maya Heart of Sky Heart of Earth Exhibit

Where: San Diego Museum of Man

Description: The ancient Maya left behind evidence of a sophisticated and complex culture. Using cycles of the moon, sun, and planets, they were able to develop accurate calendar systems thousands of years ago. The current exhibition includes archaeological discoveries highlighting the creativity and beliefs of the ancient Maya: masks, bowls, figurines, etc. Also on display is a 42-foot-wide mural of a rainforest set in the time after the Maya Classic Period (250–900 CE), after which the great ceremonial centers became overgrown by the jungle. In the center of the mural is the lofty ceiba tree, the sacred model for the Maya cosmos. 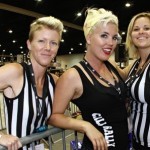 Description: The Renegade Rollergirls San Diego have been bringing you full contact, no penalty roller derby since 2006. Kick off the fall season at the new Skate San Diego venue for the first ever SD v SD match up. 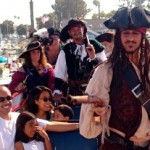 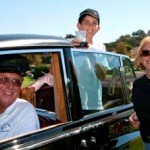 What: English Motors Tour and Show

Description: English Motors at Fairbrook will once again host the annual motor driving tour and show held at Fairbrook Farm, in Fallbrook, Calif. For the fifth year, this event will benefit Meals-on-Wheels Greater San Diego, Inc. English Motors at Fairbrook is a unique gathering of fine English motorcars and motorbikes, including a judged show at Fairbrook Farm (on Sunday, Sept. 29), a beautiful 25-acre horse ranch in Fallbrook, Calif. The expansive show field has room for 250 cars and motorcycles, and up to 20 food and automotive-related booths. There are 25 classes, plus awards for Best of Show, Reserve Best of Show, and Most Elegant Automobile.
Cost: $20-$30 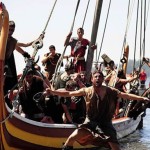 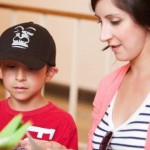 What: Exploring Food in Art, Family Drop in Days

Description: Designed for children and adults to do together, Family Drop-In Days include art projects inspired by the Museum’s Permanent Collection; family-friendly, docent-led tours; and art-focused games to play in the galleries. Activities are enjoyable for guests of all ages and skill levels, and center around a theme. Art projects will change weekly and themes change monthly.
Cost: Free after Museum admission.