Top 3 Must Do Things to Do in San Diego 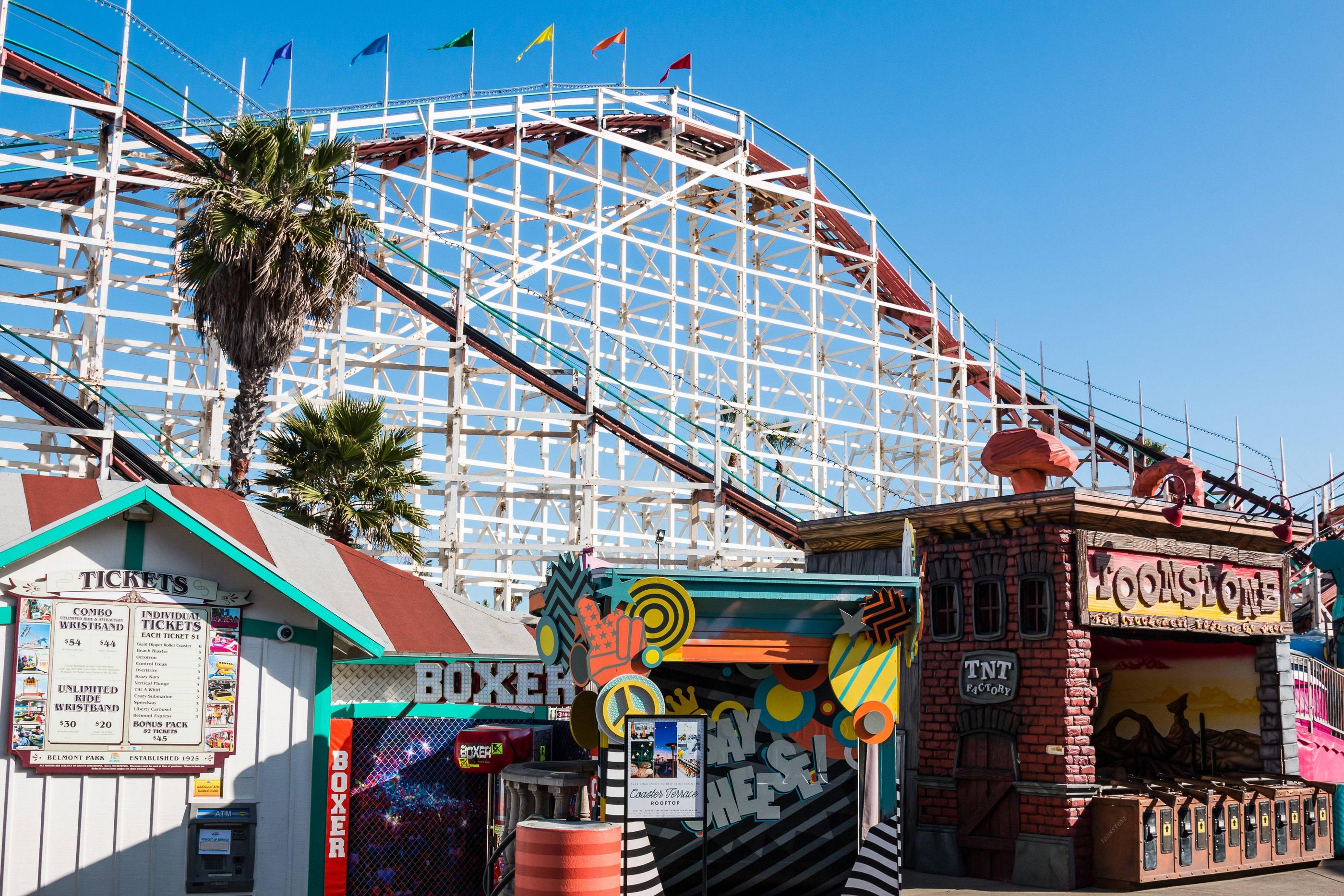 Top 3 Must Do Things to Do in San Diego

There are plenty of San Diego things to do, even if you’ve never been to the West Coast before. San Diego is a beautiful city on the Pacific coastline of California, known mainly for its marvelous beaches, museums, parks and hot climate year round. Immense San Diego Park is where you’ll find the famed San Diego Zoo, and several art galleries, painter’s workshops and gardens.

A popular attraction is the zoo’s zoo-come-to-life Petco Park. It offers a variety of rides and attractions for both young and old. At sunset, the spectacular “Fireworks in the Park” show is something you don’t want to miss. The San Diego Natural Park is another top destination, featuring majestic landscapes, numerous waterfalls, and beach-front walks.

You’re sure to be able to find plenty of San Diego things to do at the beach, including the San Diego sea lions. The sea lions swim the length of Jolla Cove, which boasts two miles of beach space. One of the most popular attractions near the beach is Balboa Park, which features a beachside amphitheater and several other attractions. The Petco Park Zoo is another favorite attraction, home to numerous breeds of animals, including the rare tortoise. The zoo also serves as a breeding and research center for endangered species.

In addition to watching the sea lions frolic on the sand, you can also check out a few of San Diego’s hottest nightclubs. The hottest nights are usually held at the giant Petco Park Amphitheater, which can get really noisy during the summer. There is no other place in San Diego that has such a massive number of club venues, as well as one that feels like it was made just for the music industry. You may choose to stay overnight at one of the many hotels in San Diego, or you can choose to simply hit the beach that night.

The Historic Park has long been a well-loved feature of San Diego. It is a huge park with a variety of different attractions, including a zoo and Balboa Park, but it is also home to the Seaport Village. While visiting the park, be sure to take a look at the old buildings that remain, including the Hotel del Coronado, which served as a turn-of-the-century Spanish fort. Another fun thing to do in San Diego, that is totally free, is to ride on the train that runs from the Historic Park to the heart of San Diego.

Last but not least, is the beautiful Seaport Village. Home to one of San Diego’s most beautiful gardens, there is so much to do at this point, that you could spend an entire week here, just exploring all the different parts of this charming town. Some of the more popular things to do at Seaport Village include enjoying the beautiful gardens, shopping, or simply strolling around, while listening to live music. There are also boat tours available, if you would rather have something a little more hands on. With so much to do, San Diego family fun is guaranteed!