Published by sandiegovips On August 23, 2016 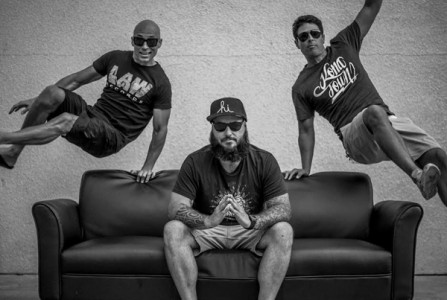 What: Del Mar Summer Concert Series: Pepper
When: Friday August 26, 2016
Where: Del Mar Racetrack
Description: This weekend, sit back, relax and enjoy the show. Pepper will perform a concert shortly after the last race on the Seaside Stage around 7 p.m.

Every Friday and select Saturdays and Sundays Del Mar will host a free summer concert! All concerts are 18 and up. Concerts are FREE with racetrack admission. If you arrive AFTER the last race, you will be charged concert admission ($20). Pre-paid tickets, complimentary tickets and season passes will not be accepted for concert admission after the last race. Purchase Stretch Run admission for $6 (no seat needed) and that gets you a day of racing and a FREE concert!

The concert area is located West of the Grandstand. Food and drinks are available for purchase. 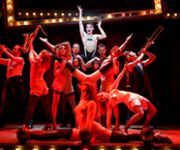 What: Cabaret
When: Friday August 26 to Sunday August 28, 2016
Where: San Diego Civic Theatre
Description: Direct from Broadway, the acclaimed masterpiece returns to San Diego! As part of their 50th Anniversary Season, the critically acclaimed and award-winning Roundabout Theatre Company is proud to present SAM MENDES (Skyfall, American Beauty) and ROB MARSHALL’S (Into the Woods and Chicago, the films) Tony® Award-winning production of CABARET.

Come hear some of the most memorable songs in theatre history, including “Cabaret,” “Willkommen” and “Maybe This Time.” Leave your troubles outside – life is beautiful at CABARET, JOHN KANDER, FRED EBB and JOE MASTEROFF’s Tony® Award-winning musical about following your heart while the world loses its way. 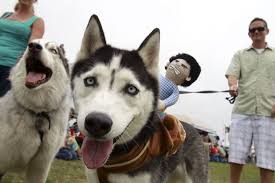 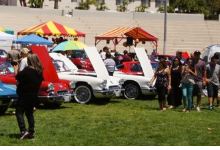 The days activities also include great food from some of National Cities popular eateries, a wide variety of live music performers and Specialty Business booths that add another element of entertaining for the attendees.
Cost: FREE 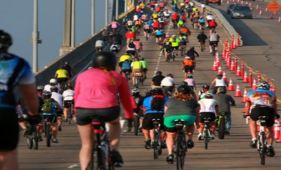 What: 9th Annual Bike the Bay
When: Sunday August 28, 2016
Where: Embarcadero Marina Park South, San Diego
Description: When one lane on the San Diego-Coronado Bay Bridge closes, another one opens—for cyclists. On Sunday, August 28, bike lovers of all levels are encouraged to grab their bikes, helmets and friends to join more than 3,500 people for San Diego’s 9th annual Bike the Bay. 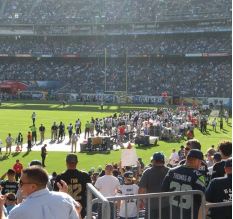