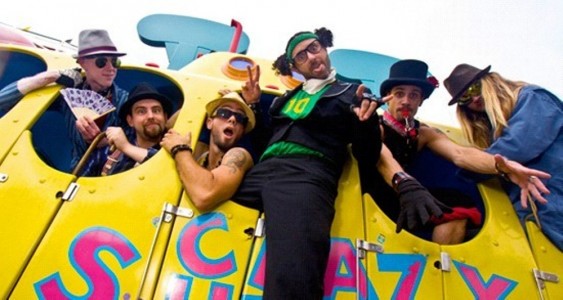 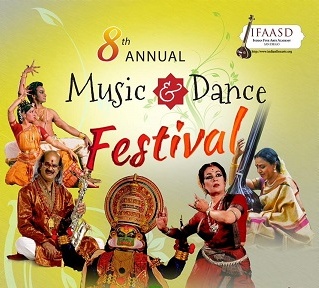 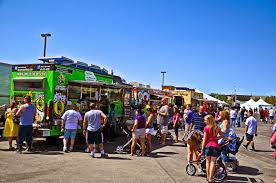 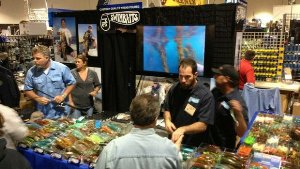 What: Fred Hall’s Fishing Tackle, Boat & Travel Show
When: Friday March 27, 2015
Where: Del Mar Fairgrounds
Description: The 2015 Fred Hall Shows, The Ultimate Outdoor Experience are coming together nicely. Demand for exhibit space is at a level not seen in the past decade! The incredible offshore fishing season that Southern California has enjoyed this year has ignited enormous enthusiasm and excitement that we anticipate will result in record setting crowds.

The latest models ranging from bass boats, pontoons and tow-boats to larger center consoles and offshore models from the major brands. Of course the shows will be jammed full of the latest in fishing tackle and gear along with hundreds of top quality seminars and one on one instruction. Mark your calendars now so you don’t miss the two best outdoor recreational events of the year. The Fred Hall Shows, The Ultimate Outdoor Experience.
Cost: $0 – $13 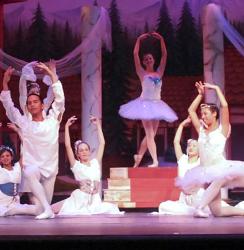 What: The Sleeping Beauty in Balboa Park
When: Friday March 27, 2015
Where: Casa del Prado, San Diego
Description: Experience Balboa Park’s Centennial Celebration and join as the Casa del Prado Theater stage gets transformed into the kingdom of Princess Aurora, a beautiful princess cursed to 100 years of slumber, only to be awakened by true love’s kiss. In celebration of San Diego Civic Youth Ballet’s 70th Anniversary, this majestic new addition to the SDCYB repertoire will feature student dancers as well as SDCYB alumni guest artists. 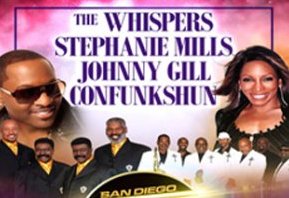 What: San Diego Soul Festival – The Whispers, Stephanie Mills, Johnny Gill
When: Friday March 27, 2015
Where: Valley View Casino Center
Description: Don’t miss the San Diego Soul Festival featuring The Whispers, Stephanie Mills, Johnny Gill, and ConFunkShun. Its a night of great music and a great time! Come check it out! The Whispers is an R&B/dance vocal group formed in 1964 in Los Angeles, California. The original members included the twin brothers Scotty and Wallace Scott, along with Gordy Harmon, Marcus Hutson and Nicholas Caldwell. 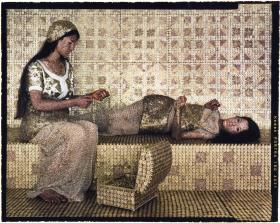 What: Artist Talk: Lalla Essaydi
When: Saturday March 28, 2015
Where: The San Diego Museum of Art
Description: Bringing a new voice to the world of contemporary photography, Lalla Essaydi draws on her upbringing in Morocco and her training as a painter to create powerful, large-scale images of women. During this talk, Essaydi will discuss the imagery and techniques behind the ten photographs selected for Lalla Essaydi: Photographs, the Museum’s exhibition representing a decade of her work.