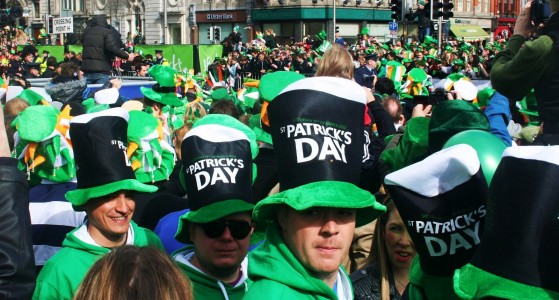 At the corner of Sixth and Quince, guests will discover a Celtic Village where it is the year 1582, and a troupe of renaissance re-enactors depict the day by day show of the fighters of House McFionn, clarifying their history as they do. Children and grown-ups alike will be stunned by bona fide battling shows and in addition Irish move, tune, artworks, and narrating.

Celebration amusement begins off with an extraordinary presentation with the bagpipes and drums of the San Diego Firefighters Emerald Society and the live diversion proceeds on two stages with a line-up of exceptional performers. Through the years we have had such greats as Brian Baynes; recording craftsman Tony Cummins, whose pub demonstrations are fabulous; Brehon Law, an “in your face” Irish people rock trio from Carlsbad; the Shamrockers, San Diego’s most loved Irish band with an “exemplary rock issue;” unique Celtic-style music from San Diego-based Sheela-na-Gig; Celtic vocal gifts Heloise Love & Richard Gordon; Harold and Gabe, and the Rythum Ranchers.