Published by sandiegovips On April 9, 2015 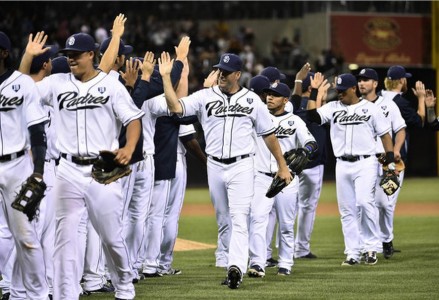 What: San Diego Padres vs. San Francisco Giants
When: Friday April 10, Saturday April 11 and Sunday April 12, 2015
Where: Petco Park, San Diego
Description: San Diego Padres are ready for the new season and ready to return to the playoffs! Be sure you get out to Petco Park this summer to watch Justin Upton, Matt Kemp, Wil Myers and the Padres! Check out the Padres’ 2015 schedule, find your seats and buy your Padres vs Giants tickets today! 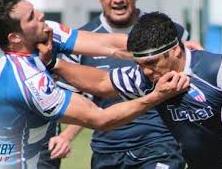 What: OMBAC Beer and Rugby Festival at the Little Q
When: Saturday April 11, 2015
Where: Qualcomm Stadium, San Diego
Description: Grab a tank top and get a tan April 11th at the Little Q for the San Diego Beer and Rugby Festival. OMBAC Rugby is your San Diego rugby team. They will be facing off against rivals to the north in a double header match against Los Angeles and defending Pacific Rugby Premiership Champions SF Golden Gate. The San Diego Surfers Women will also be playing a match to kick off the day. Come out for rugby, sun, and a refreshing Miller drafts. 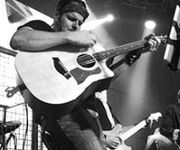 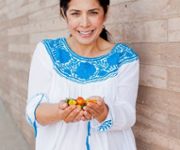 What: Celebrity Guest Chef Flor Franco for a Spirit of Baja Event
When: Friday April 10, 2015
Where: The Westgate Hotel, San Diego
Description: The Westgate Hotel invites you to head south of the border on April 10 for an unforgettable gastronomic journey inspired by the colorful flavors of Baja California, Mexico. The evening will begin with a tequila cocktail reception and tasting at 6:00 pm followed by dinner at 7:00 pm. Tickets are priced at $129 per person, plus tax and gratuity and can be purchased at westgatehotel.tix.com. 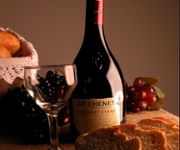 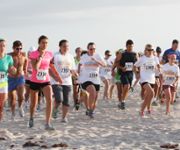 What: Margarita 5K
When: Saturday April 11, 2015
Where: Mission Beach, San Diego
Description: Cafe Coyote presents the 2015 Margarita 5k run! Join us for a flat and fast 5k run on hard pack sand at beaches of Mission and Pacfic Beach! Join us for the tunes of the Blue Rockit band and a complimentary Margarita ticket from Cafe Coyote in Old Town! Run alongside the Beach Duathlon, the Margarita 5k is gentle on the joints and fun. Sound devices are allowed! 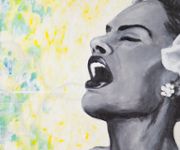 What: Young Art 2015 – Visualizing Music
When: Saturday April 11, 2015
Where: The San Diego Museum of Art
Description: Among the many art education initiatives at The San Diego Museum of Art, no program has as long a history as Young Art. In its 85th year, the Museum’s biennial student art exhibition takes inspiration from The Art of Music (Fall 2015), the final of the Museum’s 2015 exhibitions. Included in this larger program, Young Art 2015: Visualizing Music features artwork by Kindergarten through 12th grade San Diego County students. Young Art 2015 will be accompanied by several programs and interactives including an audio guide narrated by Education staff and student artists, student-led exhibition tours, and a reading area and participatory space complete with books and family-friendly activities. 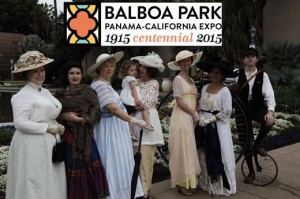 What: Balboa Park Centennial Informal Gathering
When: Saturday April 11, 2015
Where: Throughout Balboa Park
Description: An independent gathering of many diverse friends of history and the park, supporters of the park’s future, and fun seekers. Several different local groups of period costumers will gather in varied venues in the park for group picnics and social meetings in circa 1915 clothing, strolling about the park. Period bike owners will occupy the public spaces of Plaza de Panama and Plaza de California, posing for pictures, wearing period clothing, and answering questions.

What: Earth Day Festival
When: Saturday April 11, 2015
Where: La Colonia Community Center, Solana Beach, San Diego
Description: Our first annual Earth Day Festival, a party for the planet at La Colonia Park. Join the Kidsecoclub, the City of Solana Beach, the County of San Diego, and San Diego County Supervisor David W. Roberts for a day of fabulous food prepared by local chefs and purveyors. With live animals and activities for the whole family. 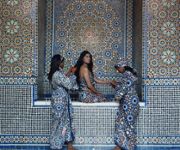 What: Lalla Essaydi
When: Sunday April 12, 2015
Where: The San Diego Museum of Art
Description: Moroccan-born, New York-based photographer Lalla Essaydi (b. 1956) explores issues surrounding the role of women in Arab culture and their representation in the western European artistic tradition. Her large-scale photographs are based on nineteenth-century Orientalist paintings, but work to subvert those stereotyped and sexualized representations. One group will be shown in the gallery dedicated to contemporary art, while others will be shown in the context of the Museum’s Permanent Collection: alongside examples of historic Middle Eastern tilework and calligraphy; with related European paintings; and as part of the discourse of Modern art.