Published by sandiegovips On December 2, 2015 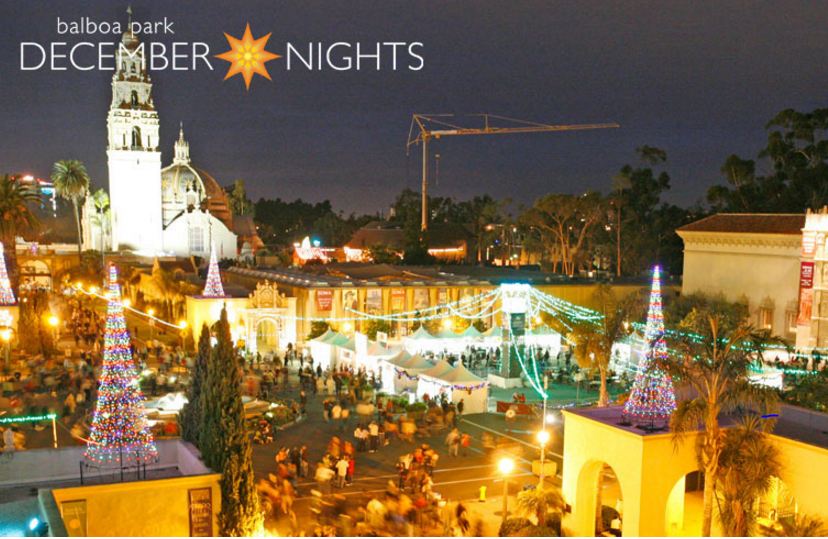 Traditions include food from around the globe at the International Christmas Festival at the House of Pacific Relations Cottages, the Santa Lucia Procession at the Plaza de California, gift shopping at museum stores and Spanish Village, and musical and dance presentations from the San Diego Junior Theatre, San Diego Civic Youth Ballet, and Del Cerro Baptist’s Christmas Story Tree.

New this year is a children’s area (adjacent to the Botanical Building) with crafts and games and a community mural where families can contribute to giant-sized coloring book featuring Balboa Park. 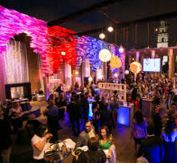 What: December Nights Concerts
When: Friday December 4 to Saturday December 5, 2015
Where: The San Diego Museum of Art
Description: Museum Galleries will be closed during the day and open from 5:00 – 9:00 p.m. December 4 and 5 for the annual Balboa Park December Nights.
Concert Schedule:

What: 43rd Annual USTA National Tennis Championship
When: Ongoing till Sunday December 6, 2015
Where: La Jolla Beach & Tennis Club, La Jolla, San Diego
Description: The La Jolla Beach & Tennis Club, one of California’s most treasured beachfront resorts for more than 75 years, will host the 43rd annual United States Tennis Association (USTA) National Men’s and Women’s 40 Hard Court Championships. Competition is slated for Men and Women in singles, doubles and mixed doubles events for players 40 and over (players must reach or exceed the age of 40 at any time in this calendar year to be eligible). Participants will include former touring pros and the nation’s strongest players in this age group. La Jolla Beach & Tennis Club welcomes tennis spectators to this event. Although there is no spectator admission charge for the matches, there is a nominal onsite parking fee. 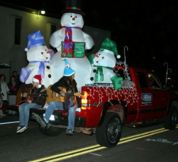 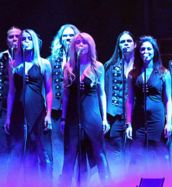 As an added bonus, every online ticket includes a digital copy of Trans-Siberian Orchestra’s new album “Letters from the Labyrinth.” You will receive an email 24-48 hours after the album’s release with instructions on how to redeem your album. If you purchase your tickets after the release date, please wait up to 2 weeks after your ticket order to receive the redemption email. Valid for online purchases only. Offer valid in US/CA only. Not valid for Platinum or resale/secondary tickets.

Be sure to get your tickets early because right tickets are selling like hot cakes! 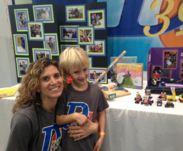 What: San Diego STEAM Maker Festival
When: Saturday December 5, 2015
Where: Del Mar Fairgrounds
Description: STEAM Maker Festival is a one-of-a-kind event- a hands-on, Interactive celebration of all things Science , Technology, Engineering, Arts, and Math, with 150 booths and over 40 schools all dedicated to furthering the love of STEAM in kids of all ages! 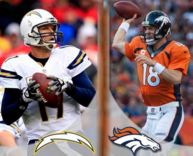 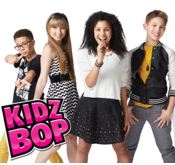 What: Kidz Bop Kids
When: Sunday December 6, 2015
Where: House of Blues, San Diego
Description: Kidz Bop, the #1 music brand for kids, is bringing its Make Some Noise Holiday Tour to San Diego! The Kidz Bop Kids will perform holiday classics in addition to favorites from the best-selling Kidz Bop series. The family-friendly Make Some Noise Holiday Tour is a fun and festive event that’s guaranteed to get kids and parents in the holiday spirit!

Check out our latest hand selected Cyber Week deals and coupons from thousands of advertisers online at MyVoucherDeals.com.