Get the latest daily updated deals from thousands of advertisers online at MyVouhcerDeals.com. 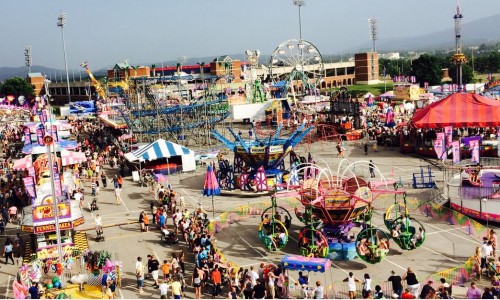 The San Diego County Fair, presented by Albertson’s Sav-On, offers all of the deep fried food on-a-stick, rides, animals, and games you’ve experienced at other state and county fairs, but is also known for world-class exhibits in fine art, photography, woodworking, jewelry/gems & minerals, and home & hobby, and the Paul Ecke Jr. Flower & Garden Show not to mention an unsurpassed view of the Pacific Ocean from the Ferris Wheel! The Toyota Summer Concert Series at the San Diego County Fair features nationally recognized entertainment every night; the entertainment lineup is usually announced in late March. With an additional eight stages located throughout the grounds, you’re sure to find a band, dance troupe, DJ or comedian to suit your fancy! 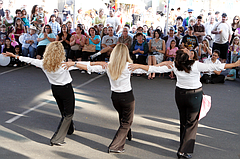 What: Greek Festival
When: Sunday June 7, 2015
Where: St. Spyridon Greek Orthodox Church, Park Boulevard, San Diego
Description: From freshly roasted lamb and Greek style chicken to the iconic gyros, there is something for everyone. In the dining hall you can feast on pastitso, spanakopita (spinach and feta filled phyllo triangles), and many other vegetarian options. Outside, a traditional Greek street fair with saganaki, Greek cheese flambéed in brandy and drizzled with lemon juice, souvlaki, and the always popular feta fries.

Dance your heart out to the music of the Olympians or enjoy one of the church’s award winning dance groups as they perform traditional Greek folk dances. Plus the Opa! Beer Garden and Oracle Wine Lounge and a kids’ zone. Our parish priest, Father Andrew, will give tours of our house of worship.
Cost: $3 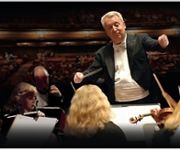 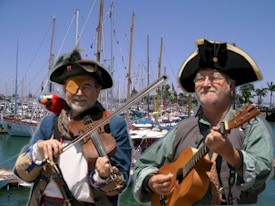 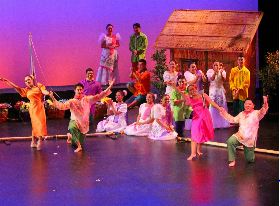 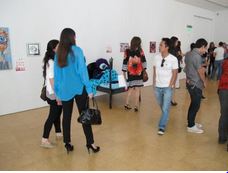 What: 25 and Under Art Contest Showcase
When: Saturday June 6, 2015
Where: MCASD Downtown, San Diego
Description: Visit the galleries, get inspired, and create something! We’re accepting artworks in almost all mediums. The deadline to submit is Friday, May 8 at 11:59 PM. Our esteemed panel of judges will review images of the artworks to determine their favorite 25 works, which will be featured on the Museum’s Facebook page and in a showcase event at MCASD Downtown on Saturday, June 6 from 1-3 PM. Prizes include a $500 gift certificate to Blick Art Materials, an X Membership, and more! The clock is ticking. Show us what you got! 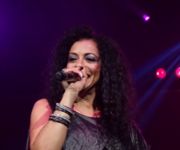 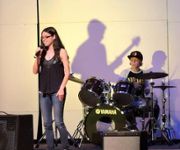 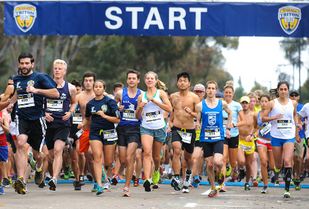 Check out our latest, daily updated and hand selected deals and coupon codes from thousands of advertisers online at MyVoucherDeals.com.