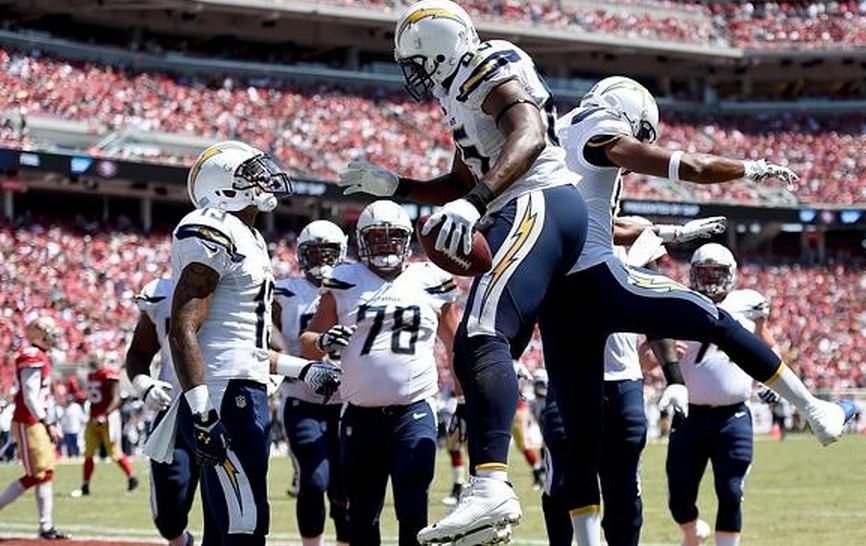 No matter what NFL team you’re supporting, you still must be excited for the this season. Don’t watch all those games at home because there’s nothing in sports that reflects the experience of watching NFL game LIVE with your friends and family. Be a real fan and show your support to your favorite players & off course team as a whole. Let me tell you the truth, I am the crazy fan of San Diego Chargers. Here is the 2015-2016 regular season schedule for San Diego Chargers: