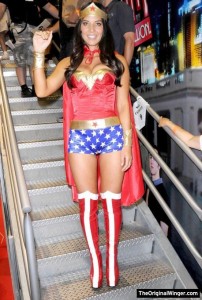 It’s that time of the year again to whip out the comic books, don the superhero costumes and keep an eye peeled for celebrities.

WHERE: San Diego Convention Center in Downtown near Gaslamp!

This high profile San Diego event starts July 11 with the preview night and runs through July 15. Badges for the convention have been sold out for a while now, so for you lucky folk who snagged your tickets early…there is a lot in store for you.

On San Diego Comic-Con preview night July 11th, Warner Brothers TV will have world premiere screenings of their new shows 666 Park Avenue, the new JJ Abrams show Revolution, and more. Then on Thursday there are panels such as “From Fan to Creator: Goal Setting For Creative Types” featuring Douglas Neff, along with a Battlestar Galactica panel hosted by Richard Hatch, a Filmation symposium (the animation company behind The Groovie Goolies, Fat Albert, and He-Man), a Stan Lee presentation, and  more.

San Diego Comic-Con Thursday, July 12th, features a variety of panels, including discussions about Voltron, Transfomers and a tribute to Ray Bradbury. 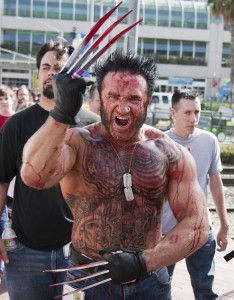 Movie previews kick off at 2:05 with Disney’s showcase for Tim Burton’s Frankenweenie, Sam Raimi’s Oz the Great and Powerful, and Wreck it Ralph. Burton and Raimi will both be in attendance. Some highly anticipate panels include the upcoming Beauty and the Beast TV reboot, Walking Dead, Expendables 2 (with Sly Stallone), and Dexter.

San Diego Comic Con Friday the 13th comes well equipped with discussions about Nickelodeon’s Teenage Mutant Ninja Turtles and Hasbro Star Wars toys,  along with a 35th anniversary celebration of Judge Dredd, a Firefly reunion with Joss Whedon, Michael E. Uslan, the man who brought Batman back and who wrote the book The Boy Who Loved Batman. Other panels include the Walking Dead, Star Wars origami, Tron Uprising,
and Game of Thrones.

San Diego Comic Con Saturday the 14th there will be a symposium about After Earth, the next M Night Shyamalan film starring Will Smith, 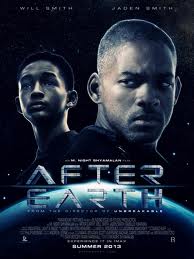 Planet of the Apes in comics, Archie comics, the TV show Once Upon a Time, Django Unchained (with Tarantino appearing), Futurama, Mars Attacks, the Simpsons, Sid and Marty Krofft (Pufnstuf, Land of the Lost), Family Guy, Star Wars: The Clone Wars, Mad Magazine, Halo 4, Iron Man 3. Panels for the day include Pacific Rim, Man of Steel, and The Hobbit: An Unexpected Journey, all coming from Warner Brothers.

To round out the weekend, the last day of San Diego Comic-Con  will come to a close on Sunday, July 15. This day will include a Jack Kirby tribute panel, a children’s film festival, a Fringe Q&A, a graphic novel on iPad discussion, symposiums on The 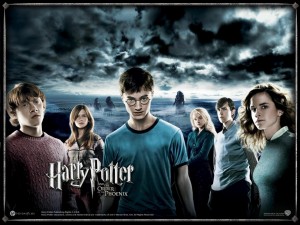 Amazing Spider-Man, and Dr. Who. There will also be a Max Brooks Zombie Survival 101 panel, a 20th anniversary Buffy the Vampire Slayer celebration, a 15 year celebration of Harry Potter and the Philosopher’s Stone, and infinitely more.