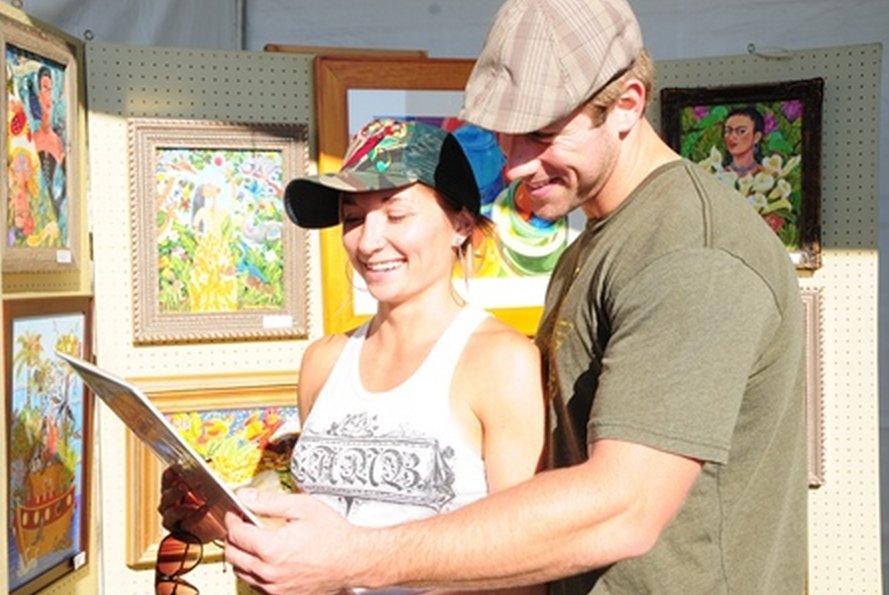 Attendees get to meet with artists and hear what inspires them about their work. Whether you are a seasoned collector, a family on vacation or are simply ready to be inspired, come to ArtWalk NTC to discover the art that has been waiting for you 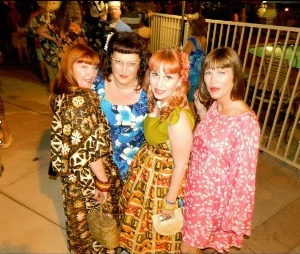 Description: Tiki Oasis’ “Beat-Tiki” weekender offers a unique pairing of the Beatnik and Tiki ethos. Like the Beat Generation of legend and lore, today’s Tiki aficionados are drawn to primitivism and thirst to reconnect with the primal past, celebrating it in a modern context. Spend a carefree weekend in an urban oasis amidst fellow barefoot bohemians, reveling in the kind of art, music, literature and mixology that is sure to flip your lid! Don your shades, sandals, and weird facial hair and make the scene. 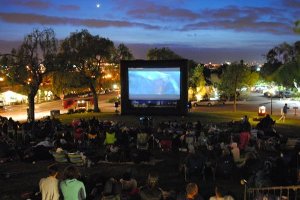 What: Summer Movies in the Park

Where: Multi Parks in San Diego

Description: Looking for a fun, free and fabulous family activity in your neighborhood? Summer movies in the park is a perfect chance to relax and enjoy a safe and special night under the stars. Come early and get a good seat!

All movies start at dusk (approx. 15 minutes after sunset). Movies are subject to change. 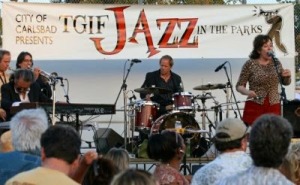 What: TGIF Concerts in the Parks: Ricardo Lemvo & Makina Loca

Description: Summer in Carlsbad means TGIF Concerts in the Parks – a tradition that has truly become an integral part of the community’s life. Presented by the City of Carlsbad’s Cultural Arts Office, the concert series began in 1986. Back then, four concerts were held, with about 150 people at each. Nowadays… well, let’s just say there are a few more folks out there enjoying each performance! 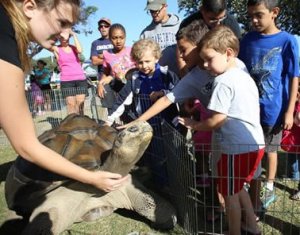 Description: Featuring a SeafoodFest, Baja Wine & Spirits Pavilion, Craft Beer Fest and more. There is something for everyone at the Chula Vista HarborFest.This year’s event is better than ever with many new features. These include a Junior Chef Competition, free kayak lessons, and free tours of the bay on the Amphibious Seal bus. Also new are dockside tours of the tall ship “Bill of Rights” and rides on the Maritime Museum’s Vietnam-era Swift Boat. Have fun at yacht marinas, waterfront restaurants, The Bayshore Bikeway, the Living Coast Discovery Center, fishing piers and carefully landscaped parks offer our community an endless scope of amusement. 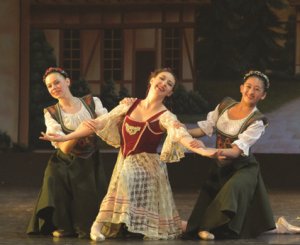 What: Fairy Tales in the Park

Description: Wind your way through the spellbound forest, and watch as the stories of “Cinderella”, “Hansel and Gretel”, “The Emperor and The Nightingale”, and “The Sleeping Beauty” come alive on the historic Casa del Prado stage. Narrated by a professional storyteller and interpreted through dance, this whimsical, interactive performance merges the beauty of ballet with the excitement of unforgettable stories. After the performance, visit “Fairy Tale Village” for FREE interactive activities like face painting, crafts, photos, play, and more! 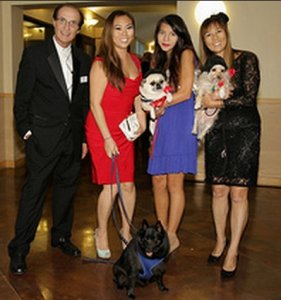 Description: San Diego Humane Society’s Fur Ball is the most anticipated must-attend event of the season. Now in its 28th year, the Fur Ball gala is attended by passionate and engaged animal lovers from throughout San Diego County. Well-dressed animals and their pet parents enjoy a night of fine dining, raffles, auctions and dancing under the stars while helping to support the programs and services of the San Diego Humane Society. 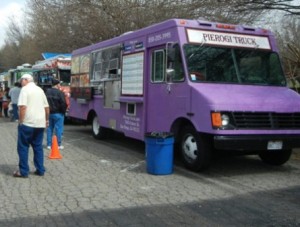 Description: Bring your appetite on Saturday, as some of the tastiest food on wheels comes to Del Mar. It’s the 4th annual Gourmet Food Truck Festival. Enjoy a variety of some of the hottest eats in Southern California as 50 food trucks are expected, all in one location, with gourmet chefs serving their eclectic bests at super prices (most items $4-$8).

Participating trucks include fan favorites such as The Grilled Cheese Truck, Cousins Maine Lobster, The Lime Truck, The Lobsta Truck, and Devilicious! 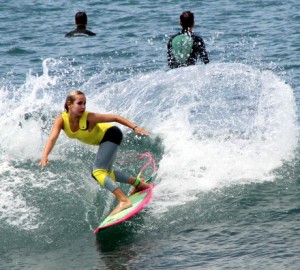 Description: The 38th Annual World Bodysurfing Championships will be held next to the Oceanside Pier. Approximately 350-400 bodysurfers from around the world will compete in their respective age divisions for trophies and prizes. The Men and Women’s Grand Champions will be announced Sunday afternoon on the final day.

The contest is scheduled to start at 6:30 AM each morning with age competition taking place as noted below. WBC reserves the right to change the projected schedule based upon the actual number of applications received. 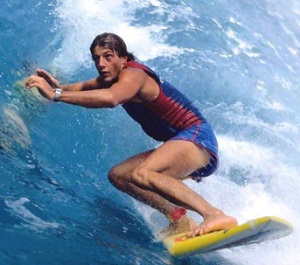 What: Luau and Legends of Surfing Invitational

Description: The day will begin at the beach below Scripps Pier with a surfing tournament where the emphasis is on participation and support for the cause rather than an individual’s surfing ability. Each of the sponsored teams will be paired with a surfing legend and vie for traditional trophies. The Luau festivities commence under tents where more than 500 attendees enjoy traditional Polynesian dancing and live music while dining at a tropical buffet. Guests may opt to participate in opportunity drawings, the silent auction, or test their bidding skills against each other as “one-of-a-kind” pieces of surf-inspired artwork, exceptional surfboards, and vacation packages are put up for live auction.

This year’s Luau will feature a special musical performance by Jon Foreman. Jon is the lead singer and guitarist for the Grammy Award winning rock band Switchfoot. He is also well known for his solo albums and his work among other bands. 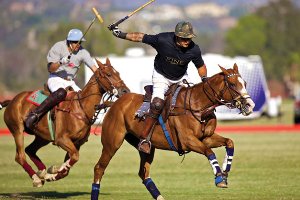 Description: If you missed Opening Day, here is your second chance. We will be celebrating the second half of our season with Aloha Sunday! Gates will open at 12:30PM and first match will start at 1PM. Intermission will be at 2:30PM in which you will be served with food & drink. It may be noted that ‘No outside food or drink is permitted into the Player’s Lounge or VIP Tent. All alcoholic beverages must be purchased inside San Diego Polo Club bar.