The countdown to a fun weekend has begun! Head on to San Diego Convention Center for [important]Comic-Con International[/important] this weekend and enjoy preview of upcoming feature films, portfolio review sessions with top comic books and video game companies, the Masquerade, costume contests, awards ceremonies along with celebrity appearances. 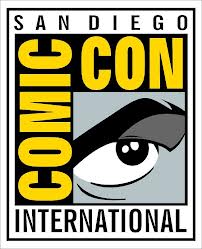 Description: San Diego Comic-Con 2013 is one of the most awaited entertainment expo of this year. The celebration of comic, movies, films along with celebrity appearances makes it a worthwhile event to look forward to. The Comic-Con convention gets around 500,000 visitors per year and is held at the San Diego Convention Center near San Diego Gaslamp District. Comic-Con is a signature summertime event for San Diego and this year you will enjoy San Diego Comic-Con from July 18 – 21, 2013. 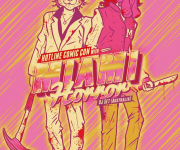 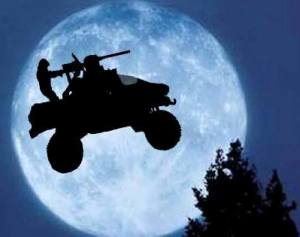 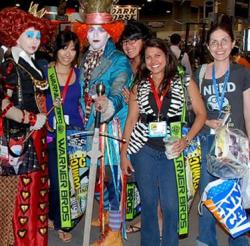 Where: The Shout House, San Diego

Doors at 7pm, Pianos at 8pm

$1 OFF Appetizers (Except fries)

One of the most popular female R&B groups of all-time, the seven-time Grammy-nominated group En Vogue will join with the San Diego Symphony to bring back hits like “My Lovin’ (You’re Never Gonna Get It),” “Free Your Mind” and “Don’t Let Go”.  The Friday, performance will include fireworks, and tickets are now 50% off regular prices.

The following sections are now half off for the July 19 show at 8 p.m.: 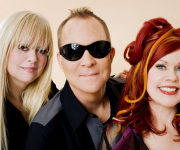 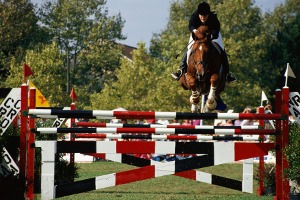 Description: This event will take place at Horsepark, the Fairgrounds’ equestrian facility located about two miles east of the Fairgrounds at the intersection of El Camino Real and Via de la Valle. 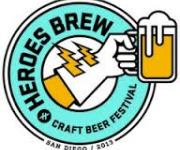 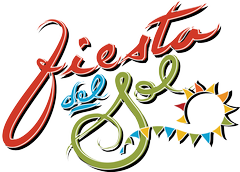 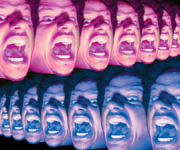 What: The Eric Andre Show Live!

Description: Fans of Space Ghost: Coast To Coast and Tim & Eric Awesome Show, Great Job!, it’s time to get excited — The Eric Andre Show is the brand-new slab of total talk show madness to hit Adult Swim. This brand-new anarchic kid on the (programming) block, hosted by Eric Andre (co-star of Don’t Trust The B—- in Apartment 23) and partner-in-crime Hannibal Buress, takes the form of a dingy late-night public-access chat program within an alternate reality. Amongst the strangeness, it creates its own distorted pop culture universe by conducting interviews with an unpredictable mix of actual celebrities, ‘fake’ celebrities and extreme real-life weirdos. 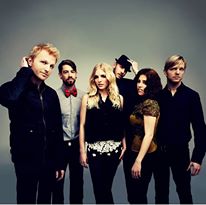 Where: The Grand Del Mar

Description: The Grand Del Mar will spotlight an array of musical talent–from the folk rock tunes of Delta Rae to the Grammy Award-winning Steve Tyrell–during its second annual Summer Concert Series at The Grand presented by BMW Encinitas. 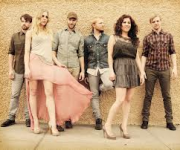 Description: Seymour Stein s office sits way up in the high rises of the Rockefeller Plaza; a corner office, with a beautiful view out over New York City, its surfaces cluttered with all of the memorabilia, awards and accumulated paraphernalia of a lifetime spent in the music industry. The band duly launched into Hey Hey Hey, a joyous, rollicking tune that begins with an exquisite four-part harmony.