Published by sandiegovips On October 9, 2013 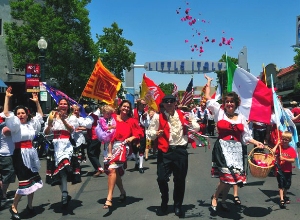 Where: On the Streets of Little Italy, San Diego

Italian food choices will include restaurants and vendor booths, Gondola rides as well as tastes from the festival’s “Italian Table” stage which featuring local chefs, and the return of the popular “Pizza Tossing Contest”. Three stages of musical entertainment will play an array of Italian and eclectic music, and for those 21 and up, LIA will present a beer and wine garden featuring Italian and local brews. 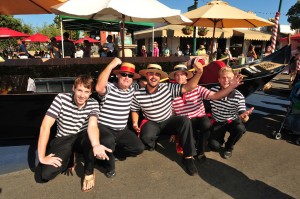 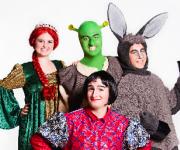 What: Shrek: The Musical – Presented by J*Company Youth Theatre

Description: J* Company Youth Theatre is proud to present the award winning show SHREK – THE , directed by Joey Landwehr. Join Shrek, our unlikely hero, and his loyal steed Donkey as they set off on a quest to rescue the beautiful — if slightly temperamental — Princess Fiona from her tower guarded by a fire breathing lovesick dragon. Add the diminutive Lord Farquaad, a gang of fairytale misfits, and a biscuit with attitude, and you’ve got the must see musical comedy SHREK – The Musical. 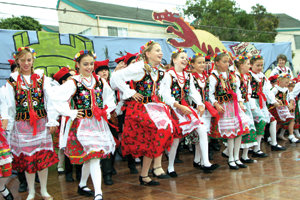 Description: Come and celebrate the Annual Polish Festival in Pacific Beach on Oct 11-13.

Looking forward to see you there! 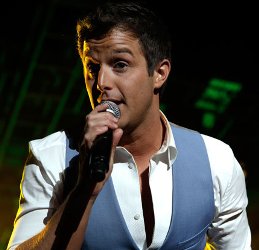 Description: With two No. 1 singles, multiple awards and nominations, plus performances on some of the biggest stages in the world, Easton Corbin made an auspicious entree with his self-titled debut album.

The release of his sophomore effort, All Over the Road, builds on that success and delivers music that confirms that Easton Corbin is here to stay.

With three American Country Awards in 2010 and blockbuster tours with Rascal Flatts, Brad Paisley and Blake Shelton, Easton set the bar high for his sophomore release. Not surprisingly, the hard-working Gilchrist County, Florida native—“Everybody knows everybody,” he says—delivers in spades. 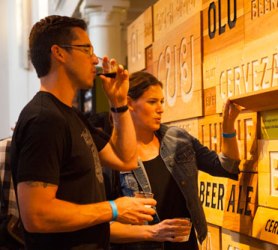 What: BEERology: Craft, Culture, and Civilization

Where: San Diego Museum Of Man

Description: Modern civilization is beer civilization! Cultures around the world perfected brewing in interesting ways. Beer-loving headhunters from the Amazon, for example, chewed poisonous cassava root so it could become a drinkable beer. Learn stories and see artifacts that reveal the links between beer and culture, such as the solid gold beer cup of an Incan king. 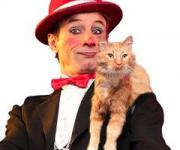 When: California Center for the Arts, San Diego

Description: Audiences will be delighted to see this extravaganza of European-style clowns, amazing juggling and balancing acts, and of course, very talented performing pets. It’s a show that both adults and kids of all ages enjoy!

Gregory Popovich, winner of many international circus competitions, and hi furry friends, buring their Comedy Pet Theater to Las Vegas after a world tour of more than 20 countries! 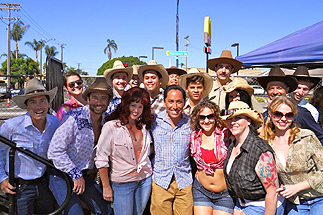 Where: University Avenue, between Vermont & Richmond

Description: The Hillcrest Hoedown, a western themed street festival, is back for its third year. The Hoedown will feature a grand stage with country themed lineup all day long, dancing, and a 21+ Street Side Saloon. There will also be food, hay rides, a mechanical bull, a petting zoo sponsored by Furry Fosters, and more. This event is free and open to all ages. 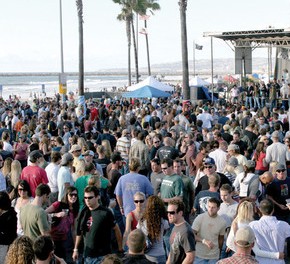 The two days will be packed with live music, food vendors, a beer garden and traditional Oktoberfest contests including bratwurst-eating and stein-holding competitions. There will also be a Miss Oktoberfest contest and the annual Sausage Toss Competition, which has a $10,000 cash reward. Admission to the beer garden is a $3 donation, the outdoor area is free. 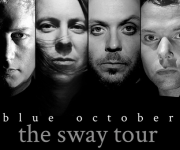 What: Blue October – The Sway Tour

With lush, atmospheric songs such as “Bleed Out,” “Angels In Everything” and “Fear,” and the edgy rocker “Put It In,” the Texas four-piece comes back strong with a revitalized energy and a positive outlook. As singer Justin Furstenfeld puts it: “This album is about why life is so beautiful. It’s about facing fears and recognizing miracles every day. It’s about enjoying yourself and realizing that life is not something you can half-ass.” 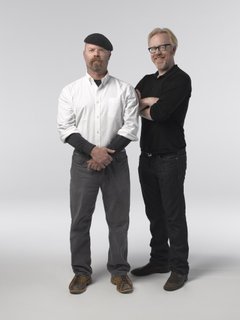 What: Mythbusters: Behind The Myths 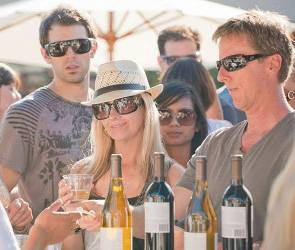 Description: The 2013 La Jolla Art & Wine Festival returns to La Jolla for its fifth annual season on October 12th and 13th in the heart of the village, between Prospect Ave. and Kline St., on lower Girard Ave. This two-day juried art show and fundraiser has quickly garnered a reputation as one of the most prestigious art & wine festivals on the west coast, expecting to draw in the largest crowd to date. The La Jolla Art & Wine Festival is FREE and open to the public, with cash donations accepted at all the festival entrances.

Featuring the works of over 150 established artists from San Diego, Los Angeles, Orange County, Baja and beyond, the LJAWF features something for everyone including a silent auction, roving entertainment, a gourmet marketplace, the Geppetto’s/La Jolla YMCA Family Art Center and a wine and beer garden which will include premier wineries from around the world in addition to San Diego’s top breweries. 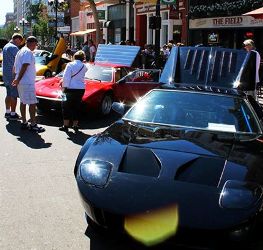 Don’t miss showstopping special displays by the Mopar Club of San Diego, Ferrari Owners Club San Diego Region and La Jolla Concours d’Elegance & Motor Car Classic at the Concours. PLUS, test your driving skills and stop by car2go’s interactive Park2Win Challenge on Fifth Avenue between J and K Streets. The participant who can maneuver a car2go (smart car) through the three parallel parking challenges with the best qualifying time will go home with a brand new iPad mini courtesy of car2go! 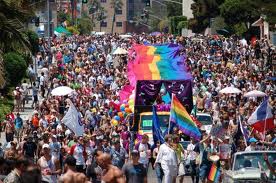 Description: This is the second annual Golden Hill Street Fair will feature more than 10 musical artists performing on two stages. Among the artists set to perform are Rafter (from San Diego), Incan Abraham (from Los Angeles), Tropical Popsicle (from San Diego), Twin Brother (from Las Vegas) and Strange Vine (from Fresno). In addition to the fantastic music, there will be a 21-and-up beer garden, a Youth and Family Village offering arts & crafts and fun activities for kids, and more than 20 additional food, arts and craft vendors.